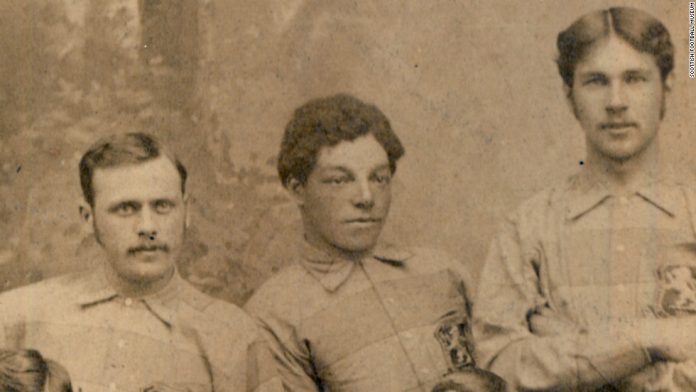 On this day in 1881, Andrew Watson of Queen’s Park became the first black professional footballer to receive an international cap.

And what a debut it was. The full-back captained the Scottish national team against England in London. The Scots recorded an emphatic win by hammering their neighbours 6-1. A few days later, Scotland played Wales and won that game 5-1.

“Watson, Andrew: One of the very best backs we have; since joining Queen’s Park has made rapid strides to the front as a player; has great speed and tackles splendidly; powerful and sure kick; well worthy of a place in any representative team,” read’s Watson’s entry in the Scottish Football Association Annual of 1880-81.

On this day in 1900, Woolwich Arsenal inflicted a 12-0 hammering to Loughborough Town in a Division Two fixture in what is still their biggest league win.

What made the victory even sweeter was the fact that three season’s earlier, Loughborough had beaten Arsenal 8-0 which is still their record league defeat.