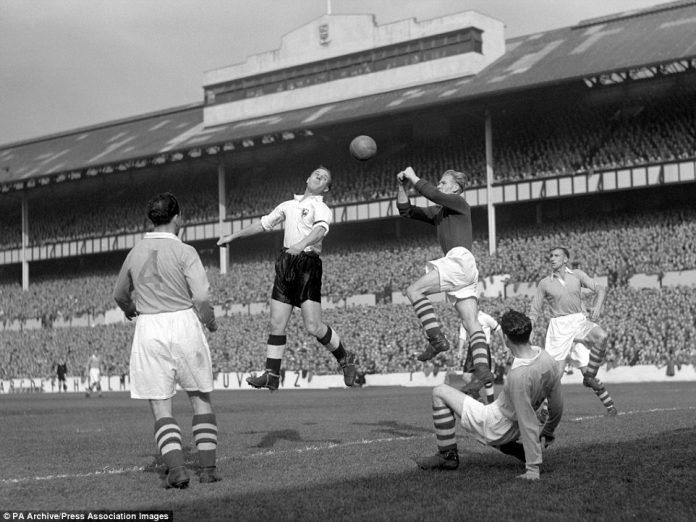 On this day in 1974, Cambridge United hosted Oldham Athletic in an FA Cup third round tie in what was the first official senior English football fixture to be played on a Sunday.

How did it all come about? All because of a war in the Middle East.

In October 1973, an Arab coalition launched attacks on Israel occupied territories which subsequently resulted in the ‘Yom Kippur War’. As the war intensified, the Arab members of The Organisation of the Petroleum Exporting Countries (OPEC) suspended oil deliveries to all western countries that supported Israel. This would greatly affect British economy as it led to an energy crisis towards the end of 1973. Prime Minister Edward Heath announced a ‘Three-Day Work’ order to save electricity.

Meanwhile in England, football fixtures were scheduled only on Wednesdays and Saturdays as the Sunday Observance Act of 1780 prohibited use of public places, including stadiums, for entertainment and profit.  With the energy crisis getting worse, floodlights were banned. Therefore, kick-off timings were moved forward. With attendances at football grounds dwindling, the Football League requested the Home Office to grant them permission to schedule matches on Sundays. Floodlights were still banned but Sundays provided a more guaranteed supply of electricity. Thankfully, the Home Office agreed to the proposal.

Thus began football on Sundays. If you are interested, we did a more detailed article on the Yom Kippur War and how it affected English football which can be read here.