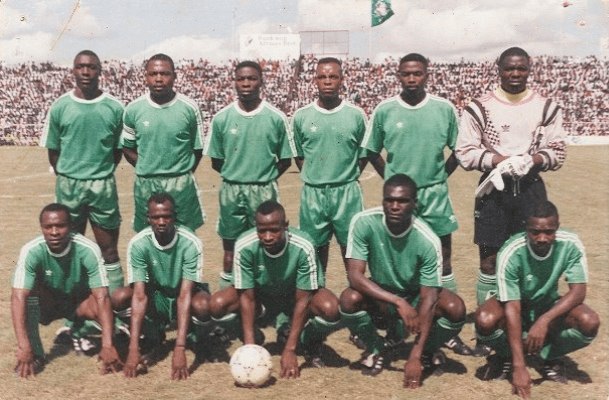 On this day in 1901, Tottenham Hotspur beat Sheffield United 3-1 to lift the FA Cup, and in doing so, became the first non-league team to win the trophy.

Spurs were not affiliated with the Football League but were instead part of the Southern League.

The two sides first met in front of a massive crowd of 115,000 at Crystal Palace in London. With the scores locked at 2-2 after extra time, a replay was scheduled and the second game took place a week later at Burnden Park in Bolton.

The change in venue also saw a change in attendance figures. With barely 20,000 people in the stadium, Spurs and United fought a closely contested first half with United taking the lead in the 40th minute through Fred Priest.

Spurs equalised courtesy of a goal from John Cameron before Tom Smith put them ahead in the 76th minute. Sandy Brown, the Spurs’ centre forward, then put the game out of United’s reach by scoring in the 87th minute and winning the trophy for his side.

On this day in 1993, tragedy struck the tiny nation of Zambia as a plane carrying the national team crashed into the Atlantic Ocean killing everyone on board.

The Zambian national team was on its way to play a FIFA World Cup qualifier against Senegal in Dakar when it crashed just 500 metres offshore from Libreville in Gabon. All of the 25 passengers and and the five crew members were killed in the accident.

An official investigation concluded that the pilot had shut down the wrong engine after a fire.