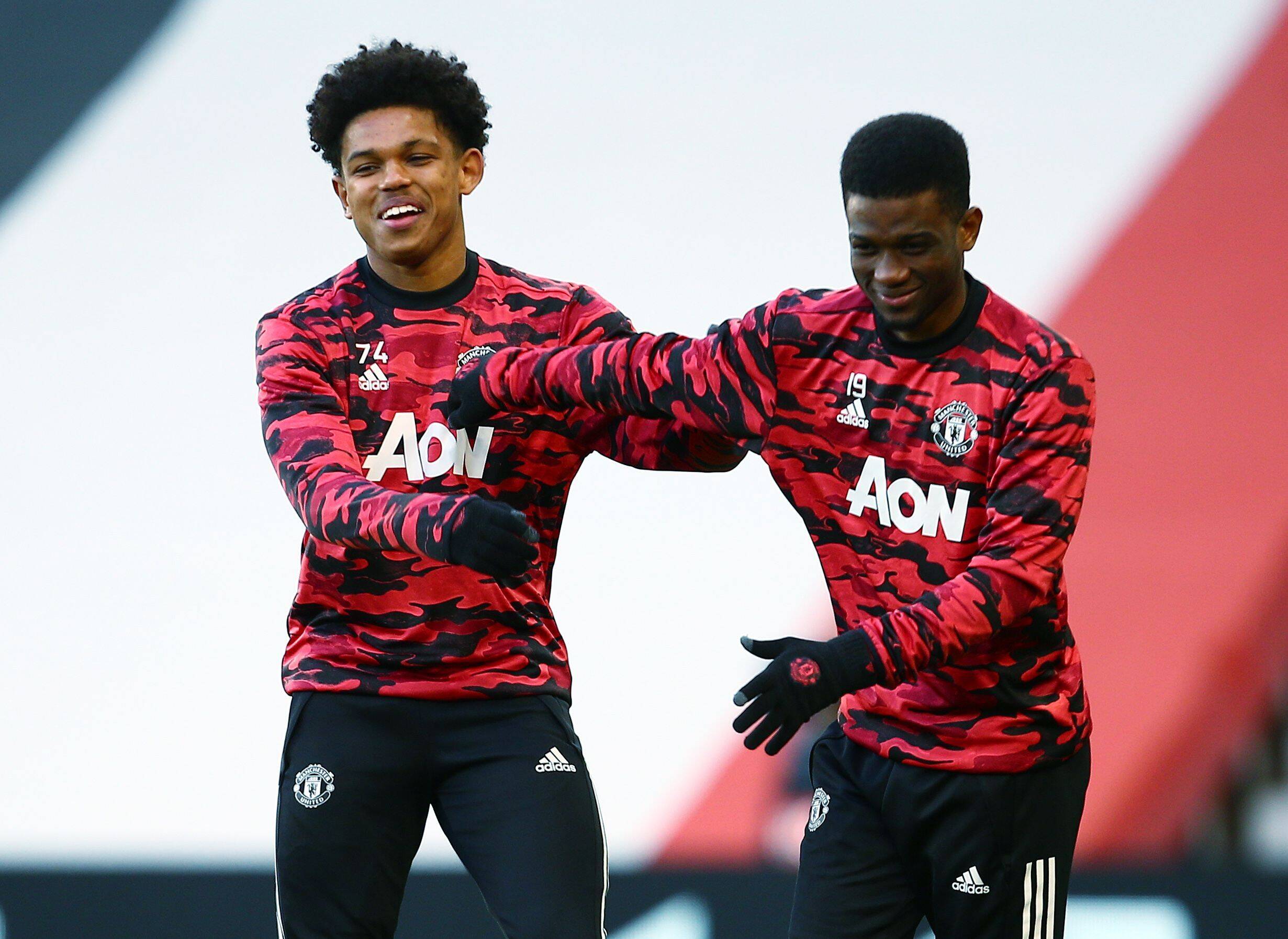 The Red Devils returned to winning ways on Sunday with a 3-1 comeback win over Aston Villa on the road. They are scheduled to face the Foxes tomorrow, and Solskjaer has hinted that he is likely to consider multiple changes.

He was posed several questions by the media in today’s press conference, and one of those was on Greenwood, who became the highest-scoring teenager for United in the Premier League, surpassing the 15-goal tally from Wayne Rooney.

Solskjaer was full of praise for the academy graduate, who has netted five goals from his last five league appearances. He previously went 16 top-flight matches without finding the back of the net.

He told Manutd.com: “I can say that Mason is learning all the time, he’s learning on the job which is not easy, it’s difficult and he’s had to bear a lot of responsibility.”

“He’s popped up with so many important goals for us, and Thursday night worked his socks off, go again.”

Meanwhile, Solskjaer was asked whether Amad and Shoretire could feature on Tuesday. The Norwegian said they are in contention but did not offer assurances that they will be picked from the off.

“Yeah, definitely, and they’re in the first-team squad – they’re training with us every day, so I would think that some of the young boys will get an appearance definitely,” he added.

“If it’s coming on towards the end or if it’s starting, I don’t know because I don’t know how the players will be on Tuesday when we see them.”

United have already booked their spot in next season’s Champions League, but they will be aiming to end the league campaign on a strong note.

They still have an outside chance of winning the league title if Manchester City fail to register two more points from their remaining three games.

To keep their slender hopes alive, they need to win each of their last four matches, which is a difficult task with the congested schedule.

After the recent postponement of the Liverpool clash due to fan protests, United are due to play three games in the space of just one week.

Solskjaer has acknowledged that it is impossible to play the same set of players. There could be a much-changed side facing the Foxes at Old Trafford tomorrow.