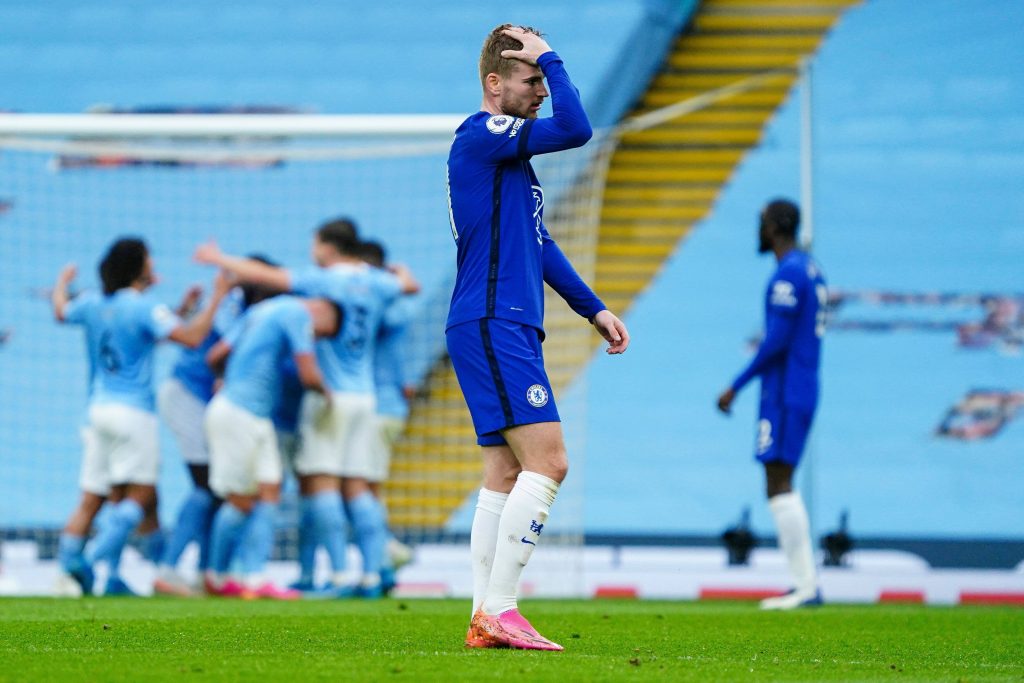 Welcome to another new week, which means it’s time once again to roll out our ‘Three Things’ column.

As regular readers know, we’re not overly keen on divers around here and have not one but two charlatans to call out this week. Let’s get stuck in!

‘Confused’ Smith makes a fool of himself

Dean Smith was in an angry mood following Aston Villa’s 3-1 defeat at home to Manchester United, particularly regarding the match officials.

He was especially miffed with Ollie Watkins’ red card, saying he was ‘confused’ by the decision and that it was ‘very, very soft’.

Let’s clear up the confusion here. Watkins dived. He cheated. His dismissal was totally deserved – no confusion whatsoever.

Werner joins the hall of shame

Watkins wasn’t alone in trying to deceive match officials over the weekend, with Chelsea’’s Timo Werner also adding his name to the divers’ hall of shame.

His face-clutching antics against Manchester City were rightly ignored by referee Anthony Taylor, who treated the cheating forward with the disdain he deserved.

You can’t help but think that if Werner spent less time rolling around on the floor, he’d have been much more effective for Chelsea this season.

With three games to play in the Premier League, this less than super pair are battling to secure a place in the newly-formed European Conference League.

Given their underwhelming performances this term, it would be absolutely hilarious if Everton beat them to the coveted seventh spot at the end of the season.