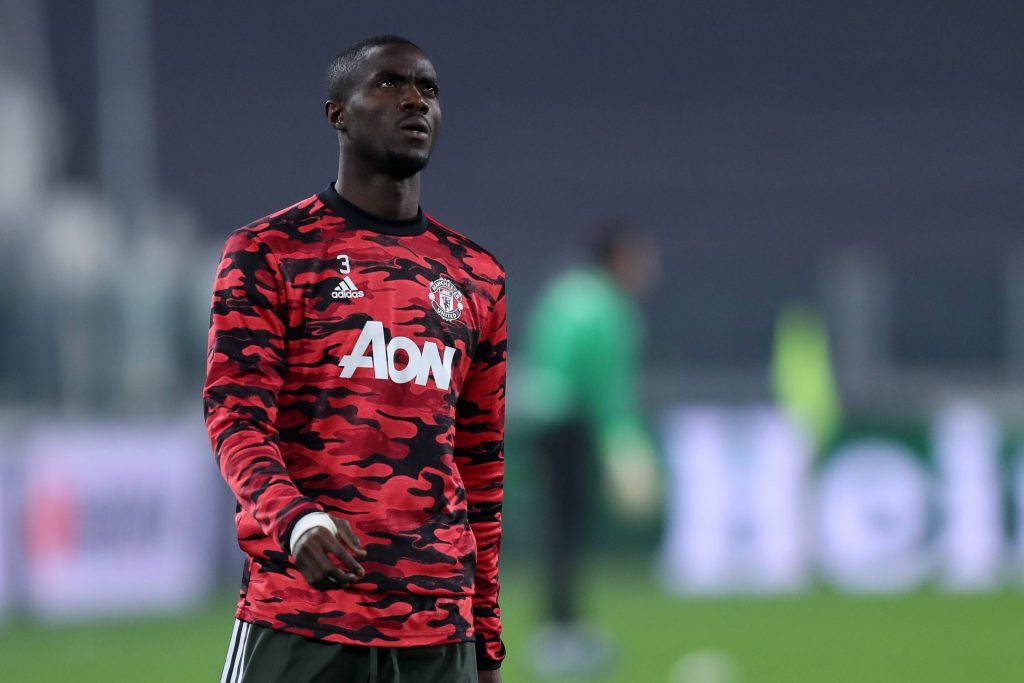 The centre-back was recently on international duty with the Ivory Coast, and he is said to have contracted the virus during this time. Solskjaer revealed that he has yet to return to the country as he continues his recovery.

He told Manutd.com: “Unfortunately, he won’t be with us for a little while. He’s been away with Ivory Coast, and he tested positive with COVID and he’s not back in the country yet.”

Bailly’s future has been a regular talking point over the past few months, with suggestions that he does not want to renew his contract beyond June 2022.

His lack of game time has reportedly led to frustration, but he is now set to spend time on the sidelines recovering from coronavirus.

The 26-year-old has regularly got the nod over Victor Lindelof in the Europa League games this term and will be deeply disappointed to miss out on the Granada clash.

Hopefully, he can make a quick recovery for the season run-in as United look to cement a top-four spot and win silverware through the Europa League.

The Red Devils make the trip to Andalusia for the first leg of the European meeting against Granada on Thursday night.

They could find themselves without Marcus Rashford, who sustained a knock during yesterday’s comeback win over the Seagulls.