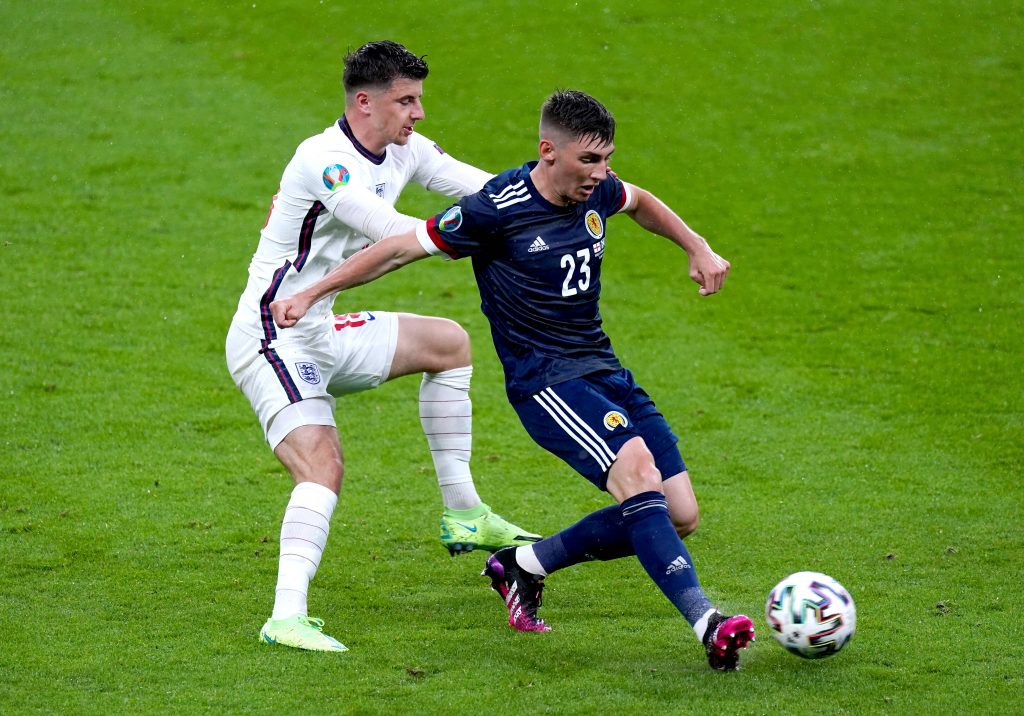 Norwich City are set to land the signature of Chelsea midfielder Billy Gilmour on a season-long loan deal, The Telegraph’s John Percy reports.

The Scotland international is regarded as one of the best young players at the west London club, but he has yet to cement a regular role.

He has impressed with the limited game time offered, and the Blues are prepared to loan him out to gain sufficient first-team experience.

Scottish champions Rangers were recently fancied to re-sign their graduate, but the Canaries have won the race to secure his services.

Daniel Farke and Thomas Tuchel have a good relationship from their time together at Borussia Dortmund, which has aided the Canaries’ pursuit.

Gilmour has recently been under quarantine after testing positive for COVID-19 on Scotland duty. He is set to undergo his medical with Norwich on Thursday.

A move to Rangers would have benefited Gilmour with the opportunity to play European football of some form next season.

However, staying in the Premier League is probably the better choice. He has had a few stand-out displays and has the chance to build his reputation further.

With the Canaries, he would have the assurance of a regular starting role next season. He is likely to fill the void left by Oliver Skipp’s return to Tottenham Hotspur.

Skipp played a key part in the Canaries’ promotion as he was almost ever-present in the defensive midfield position. He missed just one game through injury.

Gilmour has excelled from the role for club and country this year, and he recently bagged the man of the match award in Scotland’s goalless draw against England.

He may have a different experience with the Canaries, where the opposition could dominate possession. The temporary stint should aid his development.