Sportslens.com
Home Teams Chelsea Norwich City or Rangers: Where could Billy Gilmour be playing next season? 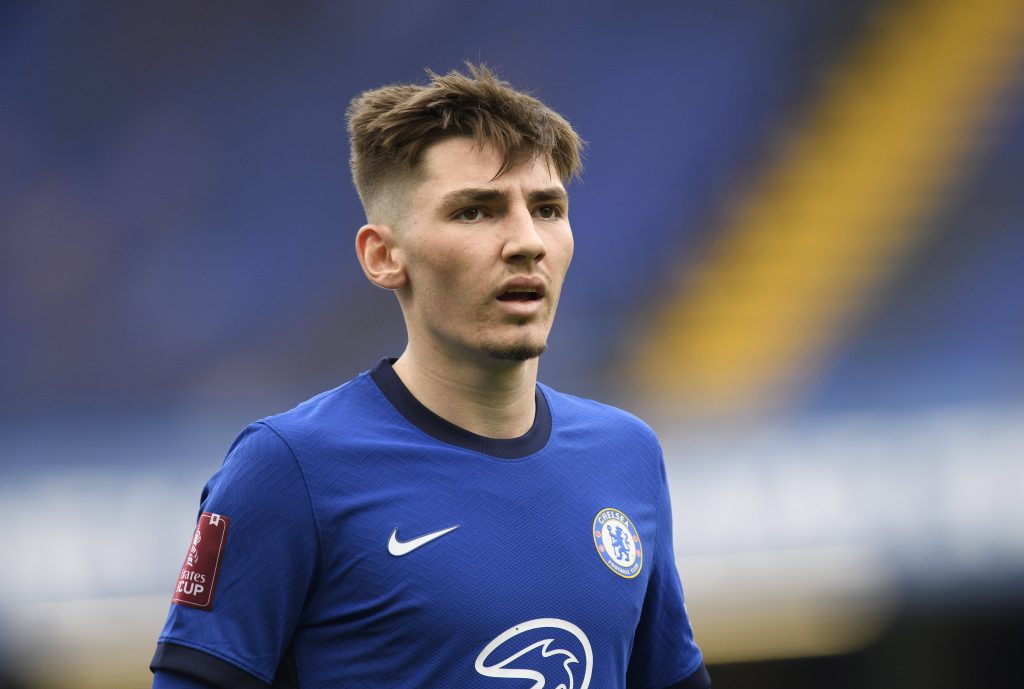 Chelsea midfielder Billy Gilmour has earned plenty of plaudits from Blues fans, and he recently impressed for Scotland in his full international debut against England.

The youngster is regarded as one of the best young players within the club’s ranks. He has already made his mark with man of the match displays in his full Premier League, FA Cup and Champions League debuts.

Despite the promise, he has yet to become a regular starter for the European champions amid the stiff competition from N’Golo Kante, Jorginho, Mateo Kovacic and Mason Mount for a midfield slot.

His fortunes are unlikely to improve next season, and the west London giants are reportedly open to loaning him out to gain sufficient first-team experience.

Norwich City are looking into a temporary deal for the 20-year-old with manager Daniel Farke having a good relationship with Thomas Tuchel from their Borussia Dortmund days.

However, they could face strong competition from Rangers, where Gilmour started his youth career. A move may depend on them qualifying for the Champions League.

We look at why Gilmour may benefit from joining Rangers over Norwich this summer.

Gilmour is likely to have the assurance of regular game time with both clubs, but a move to Rangers could see him return to familiar surroundings.

The youngster learnt his trade at Rangers Colts between 2009 and 2017 before he was spotted by the talent-spotters at the Premier League giants.

The Glasgow outfit are back at the top after a tough decade, and Gilmour could relish the prospect of playing for his hometown club next term.

One of the youngster’s main strengths is controlling possession, and he has already proved himself in some big games for Chelsea.

With Rangers, he could come up against opposition, who are less demanding, and that’s where Champions League football could be key.

Rangers are two qualifying games away from a group stage berth, and Blues boss Thomas Tuchel may ideally want Gilmour to play against the elite.

His exposure in the European competition would be handy to his development before being integrated into the club’s ranks for the 2022/23 campaign.

If Rangers fail to qualify, a move to Norwich could open up as the Canaries have the defensive midfield role vacant after Oliver Skipp’s return to Tottenham Hotspur.

Gilmour would be assured starts in the Premier League, but he may have to adjust to a different style as the Canaries may spend vast periods without possession.

Farke’s side will be among the relegation favourites next term, and the hard yards with the club could come in handy for Gilmour’s career development.