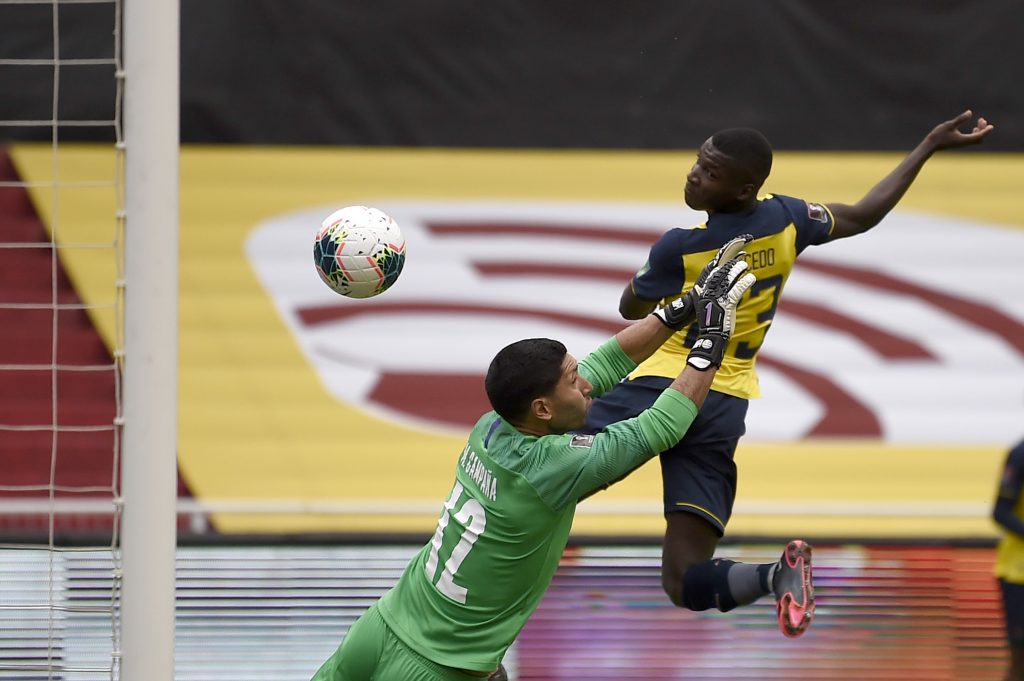 Ecuador international Moises Caicedo has been linked with a move to Newcastle United.

The 19-year-old was previously in talks with Manchester United, but they shelved plans to sign him following messy discussions.

However, journalist Fabrizio Romano has now told Sky Sports that the Magpies will rival Brighton & Hove Albion for his signature.

“They (United) are not going for Caicedo, but I expect him to move to the Premier League although he did receive a bid from Italy and MLS,” he said.

“His dream has always been to play in the Premier League and Brighton are trying. They made an official bid some days ago, while Newcastle have also tried to talk with his agent. It is an open race for Caicedo.

“He’s a talented midfielder so a lot of clubs are interested. He’s not decided yet on his future, but I think we’ll find out a lot more in the next couple of weeks.”

Caicedo has made 31 appearances for Independiente del Valle, scoring six goals. He has also been capped four times by his country.

The midfielder is highly rated, with South American football expert Tim Vickery recently describing him as ‘the genuine article’.

However, uncertainty over who he is being represented by scuppered his hopes of securing a move to Old Trafford.

If that issue can be resolved, Caicedo could yet find his way to the Premier League during the January transfer window.

A move to Newcastle certainly makes some sense, with the teenager’s potential making him an attractive proposition for a club that likes to buy cheap and sell big.

Despite this, it is debatable whether joining clubs who are battling against relegation is the right move for a player who clearly has huge potential.