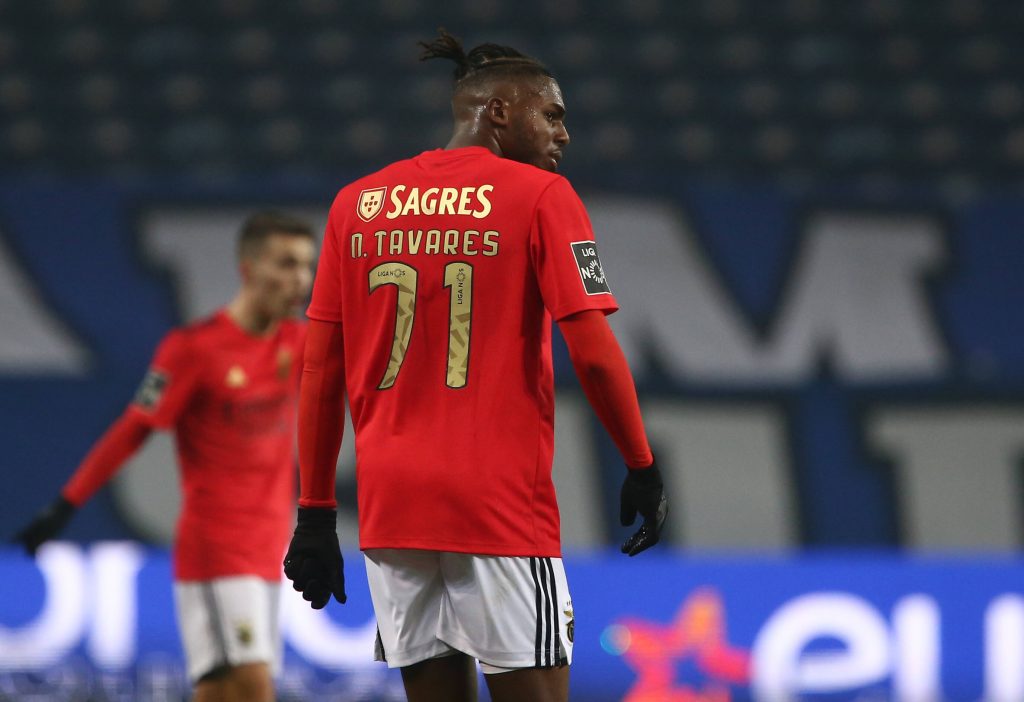 According to O Jogo, the 21-year-old could be available for a fee of around €15 million.

Brighton & Hove Albion and Southampton are also keen on the player. 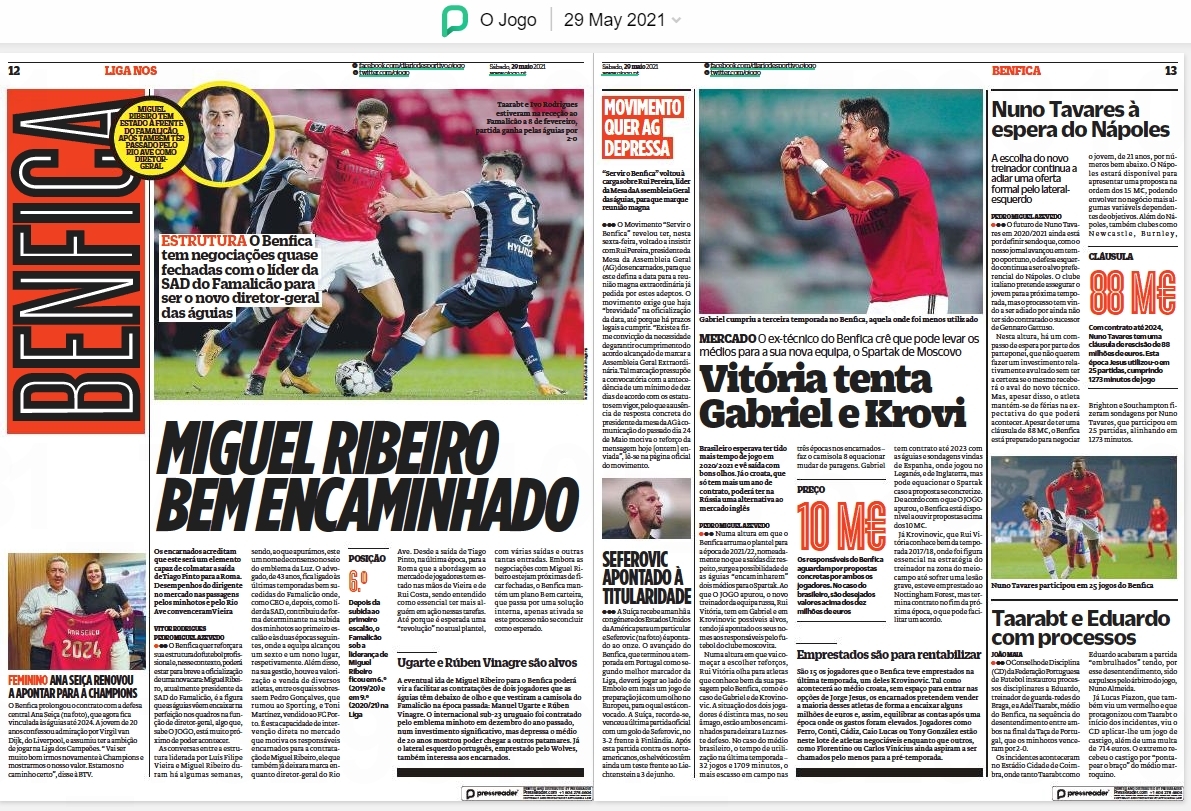 It is no secret that the Magpies will have to improve defensively during the summer transfer window, and signing a quality full-back should be a priority for them.

Steve Bruce has had to rely on the likes of Paul Dummett and Matt Ritchie as his left-backs, and Tavares could be an upgrade on both players.

The highly-rated youngster has a release clause of £88 million, but Benfica are willing to sell him for far less than that.

The defender can also play as a wing-back and could be very useful for Newcastle from an attacking perspective. Tavares has bagged three assists in all competitions this season.

He is a player with immense potential, and the reported asking price could prove to be a major bargain.

The Magpies have also been linked with a move for Jetro Willems, but his long spell on the sidelines injured is a cause for concern.