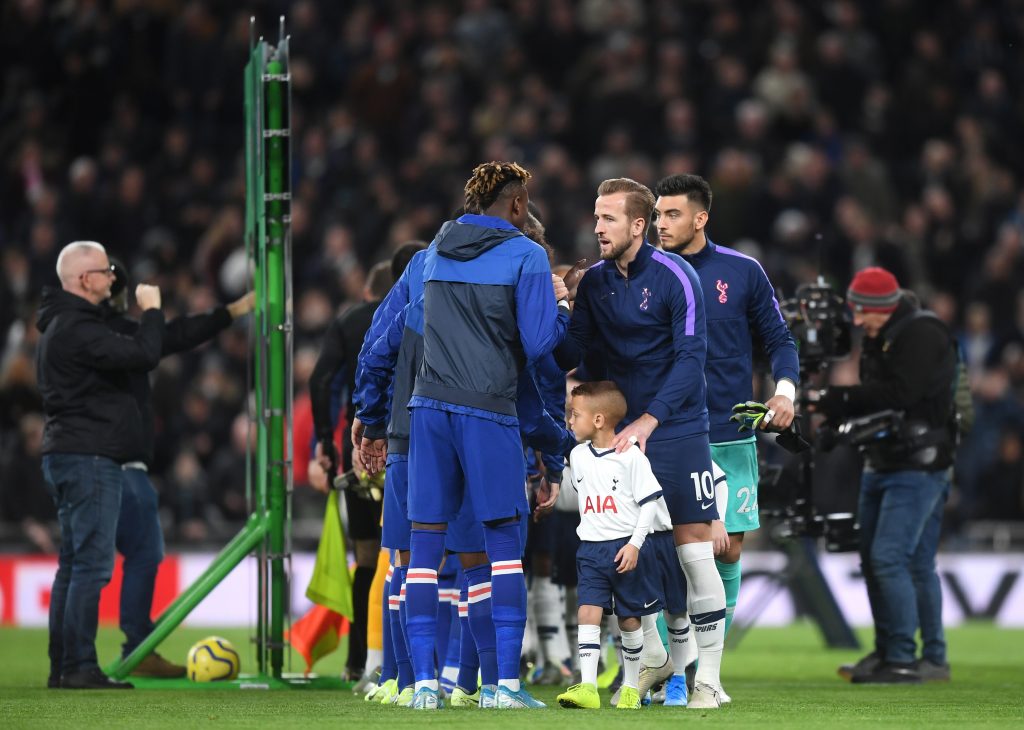 Chelsea are keen on offloading Tammy Abraham this summer.

According to ESPN, Newcastle United, Aston Villa and West Ham United are interested in signing the 23-year-old.

The striker has not been a key member of Thomas Tuchel’s line-up, with February 20 the last time he started a game.

Abraham, who has scored 12 goals in all competitions for the Blues this season, has two years left on his current contract.

He is desperate to get his career back on track with regular first-team football, which Newcastle, Villa and West Ham could all offer him.

Abraham previously played for Villa on loan, scoring 26 goals in the Championship during the 2018/19 season.

He subsequently returned to Chelsea and appeared to be on his way to establishing himself as a regular member of the first-team squad.

However, Tuchel does not appear to rate Abraham, and a summer move could be on the cards, with Newcastle perhaps his best option.

The Magpies have been overly reliant on Callum Wilson for goals and have struggled to find the net when the former Bournemouth star was injured.

Adding Abraham to their attack will give Steve Bruce more options and provide Newcastle fans with a player capable of filling their famed number nine shirt.

Read: Chelsea eyeing up a move for a former player this summer.