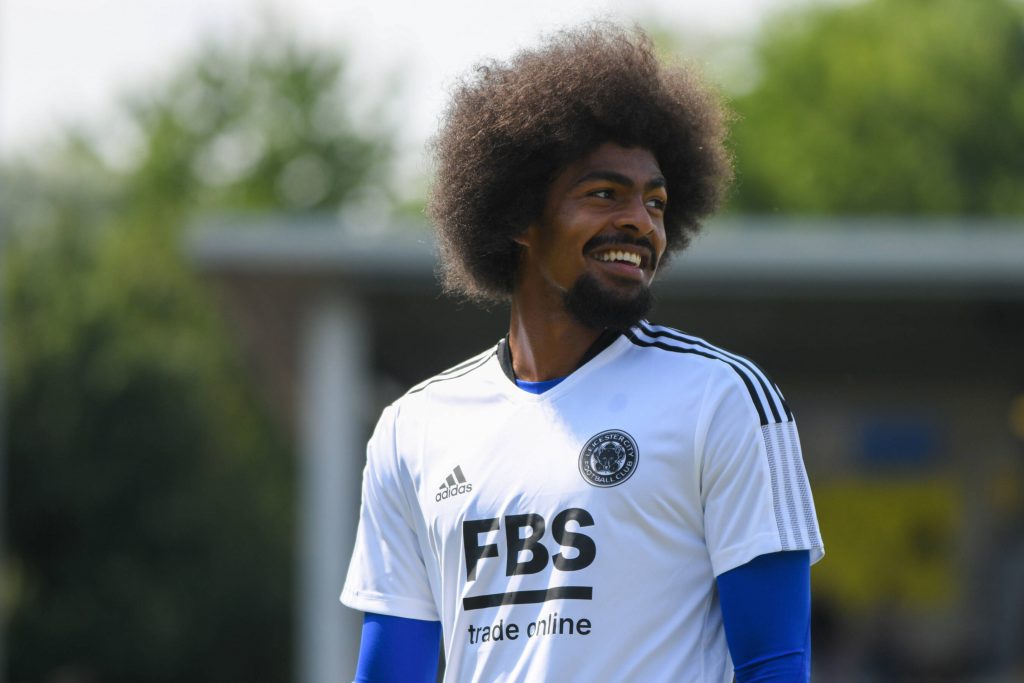 The 23-year-old is not a regular starter for the Foxes and needs to leave to play first-team football on a regular basis.

#nufc are close to signing Hamza Choudhury on loan, this are more details will be on the @TeleFootball live blog shortly. It's all kicking off. Will also have another story online later today

A move to St James’ Park would give him the perfect platform to showcase his potential in the Premier League.

Newcastle need to add more quality in central midfield and the arrival of Choudhury should prove to be a smart move.

He could form a quality partnership alongside Isaac Hayden, helping break up the opposition play and protect the centre-backs.

His arrival will not only improve Newcastle defensively, but it would also give the creative players far more freedom.

The Magpies signed Joe Willock earlier this summer to add creativity to their team and Choudhury could complete their midfield trio for this season.

It would be a no-risk signing for Newcastle on a loan deal and they could look to sign him permanently next summer if he impresses.

As for Leicester, they would get his wages off their books making it a win-win situation for all parties.