Newcastle star eager to give everything for Benitez in newfound role 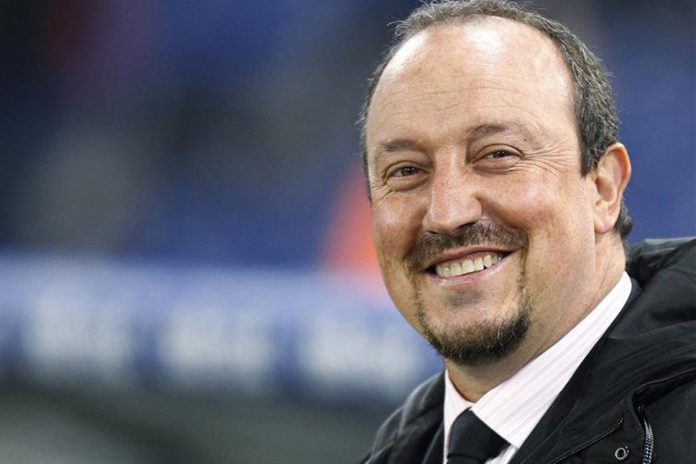 Newcastle United have lost just one of their last five games and currently sit in the top half of the Premier League table at ninth.

After a difficult start to the new campaign, the Magpies are seemingly back on track to target a respectable finish on the league table. One of the key reasons for that has been manager Rafael Benitez’s decision to trust Ayoze Perez in the No.10 role.

The Spaniard has been in impressive form, providing key assists and playing with a renewed sense of confidence that was previously absent. Perez gives full credit for his resurgence to Benitez while insisting that the former Liverpool boss’s belief in him has been imperative to his revival.

“I’m really happy to be able to have been involved with the team so much,” said the 24-year-old.

“The gaffer has given me a lot of confidence and that’s been really important for me. I think every player needs it, but maybe I think I needed it specifically, a little bit more.

“It makes me feel more comfortable on the pitch and the ball. It’s been massive for me, really important, and now I have to look after that confidence and give it back to the gaffer as well.

“I’m feeling good on the pitch, and trying to help the team as much as I can. I’m happy to be part of it, and thinking about working hard and getting good results.

“Apart from the two defeats at the beginning, it’s been a great start to the season. We have won a couple of games, which is important, and we are in a good position in the table.

“But the main thing is the football the team is playing, with confidence, and the gaffer is also doing a great job. That combination is really important. We have to carry on doing the same, and playing the same football.”

Newcastle will travel to the south coast to face Southampton in their next Premier League fixture. Benitez and his players have their work cut out as the Magpies have not won there since 2004.