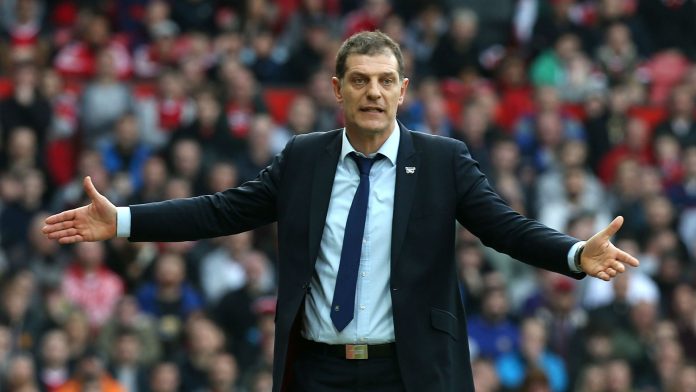 West Ham United manager Slaven Bilic says that further signings in this transfer window will not solve the problems at the club.

The Hammers have made a dreadful start to the Premier League, losing all of their opening three games and conceding ten goals in the process. This has put them at the bottom of the league table. Bilic confirmed that West ham are looking to add another player before the window closes but claimed that the club’s shortcomings are not necessarily down to the lack of new players.

“We made a good squad, a squad which looked good enough to have a good season.

“OK, it’s still early in the season, but it’s not about the transfer window. It wasn’t because of one player – we didn’t look good as a team.”

West Ham were comfortably beaten 3-0 by Newcastle United at St James’ Park on Saturday. Bilic’s losing streak has cast a shadow over his future in London, with several reports claiming that West Ham are currently reviewing his situation at the club.

“This is a job about good times and bad times, and you have to show your quality as a manager more in the bad times than in the good times,” he added responding to the rumours concerning his future.

“We have to work very hard to come out of this situation. I’ve done it before, of course, and I have to do it again.”

The Hammers will host Huddersfield Town at the London Stadium when the players return from international duty in a fortnight’s time.