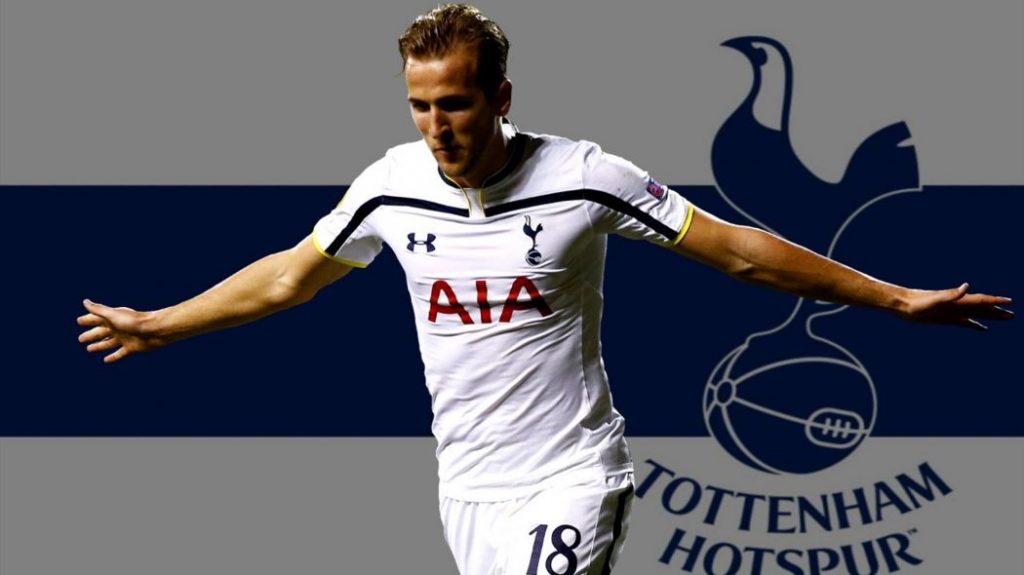 Jose Mourinho is ready to take over at Manchester United in the summer after sealing a pre-contract agreement with the Old Trafford outfit.

It is understood that Mourinho wants five new signings after taking charge of the Red Devils. Two defenders, a central midfielder, a right winger and a striker is a top priority for the former Chelsea manager who will want to take Manchester United back to the top once again.

This will be Mourinho’s first job since his sacking at Chelsea towards the end of 2015 and the Portuguese manager will have a point to prove. He won the Premier League title with Chelsea last season.

According to the latest reports, Tottenham striker Harry Kane is a priority target for Jose Mourinho. Manchester United desperately need a number nine and Mourinho has identified the England striker as an ideal signing.

Kane is the top scorer in the Premier League with 21 goals so far this season. He is also one of the few English strikers (along with Shearer, Fowler, Ferdinand and Cole) to score 20 goals or more in two consecutive Premier League seasons.

Louis Van Gaal is expected to leave Manchester United at the end of the season and Mourinho has apparently agreed on a 3-year-deal to take over. He will earn around 15 million pounds a season during his time at Old Trafford.