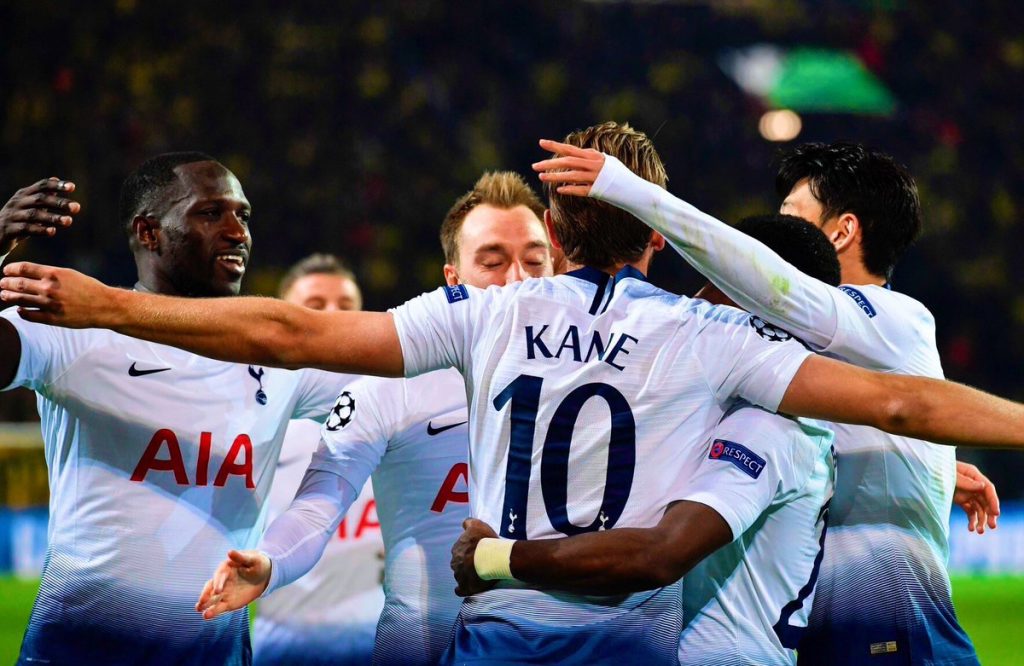 Spurs made it to the Quarter finals of the Champions League after a 4-0 aggregate win over Borussia Dortmund and Hazard tweeted that it was an easy achievement.

Arsenal have failed to make it to the Quarter finals of the Champions League for a while and Hazard poked fun at them through social media.

What’s the problem Arsenal had getting to the last 8, it’s actually easy COYSSSSSSSSSSSSSS

It will be interesting to see how the Arsenal fans respond to this. They will be hoping to beat Spurs to a top four place this season.

As for the Tottenham fans, they will be delighted with their team’s performance in Europe this season and they will be looking to bounce back in the Premier League as well.

They will certainly enjoy Micky Hazard’s comments given the rivalry between the two clubs.

It will be interesting to see if Arsenal can respond on the pitch now. Unai Emery will look to win the Europa League this season with the Gunners.