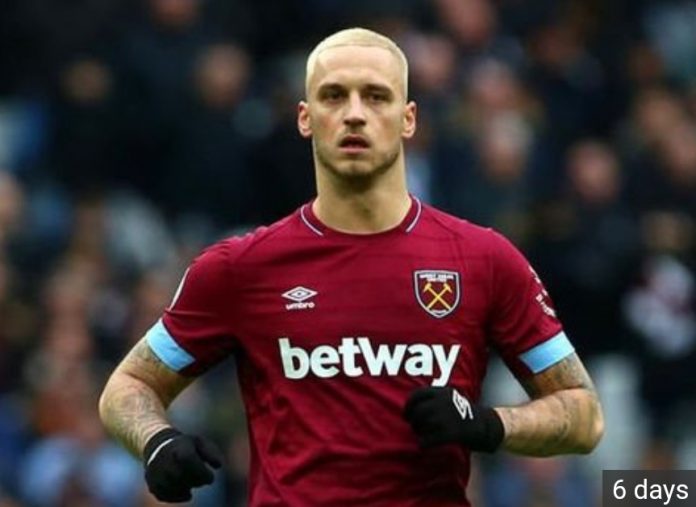 West Ham striker Marko Arnautovic has officially announced he will not he leaving The Hammers during this month’s transfer window.

The Austrian has been the subject of speculation since a bid from an unnamed Chinese Super League club was made earlier this month.

The former Stoke man was thought to be very interested in a move to southeast Asia. However, West Ham have been determined to keep hold of the 29-year-old.

Arnautovic makes reference to the bid, admitting he was tempted by the opportunity. He goes on to say he has discussed the matter with friends, family and the club, but wishes to end the speculation regarding his future.

The Austrian continues by telling fans how much be feels that the club and London feel like home, with a desire to help the club finish as high as possible in the league and compete in the hope of winning silverware.

It’s a very honest statement from the Austrian international, and one that will please owners David Sullivan and David Gold. It will also allow  manager Manuel Pellegrini to focus on matters on the pitch. The Irons are 10th in the Premier League table, within touching distance of a possible Europa League qualification spot.

First Arnautovic will focus on The Hammers pursuit for FA Cup glory. They face a fourth-round trip to Wimbledon tomorrow evening.