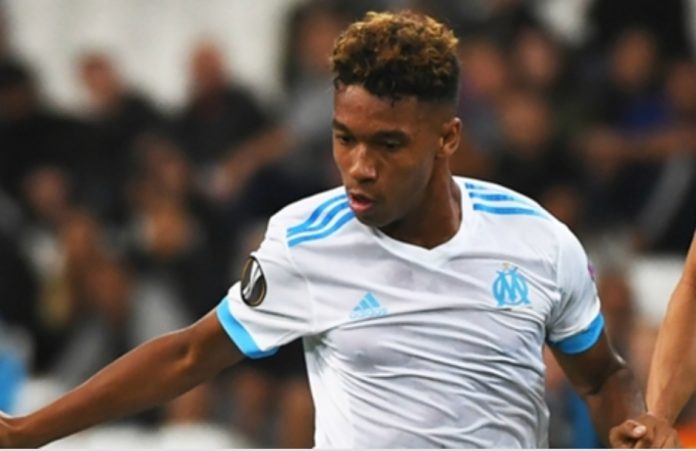 The January transfer window has only just slammed shut, but already clubs will be preparing summer targets as the season edges closer to an end.

London rivals Chelsea and Arsenal are likely to be on the lookout for summer reinforcements. An area that must be improved by both is at the back. Arsenal have particularly struggled defensively this season, and The Blues will be looking to replace Gary Cahill and David Luiz who both see their contracts expire in June.

According to Calciomercato, the London rivals are showing an interest in Marseille defender Boubacar Kamara. The 19-year-old has been thrust into the spotlight this season making eighteen-Ligue 1 appearances. He has also appeared five times in the Europa League for the French giants.

Preferred as a centre-back, Kamara has versatility with the ability to also operate as a defensive-midfielder or at left-back. These qualities will appeal to any potential suitor.

The report suggests AC Milan and Borussia Dortmund are also interested in the youngster. Continuing to shine and  keeping his first-team place will undoubtedly lead to more interest.

Marseille will be keen to ward off interest for a player that The Olympians technical assistant,  Claude Fichaux has compared to Thiago Silva.

However, Kamara could leave the Stade Velodrome this summer as his contract is due to expire with Marseille yet to agree terms on a new deal.

Kamara is very confident on the ball, and runs with elegance that has the making of a top centre-back. His ability and style would certainly suit the premier league, but as previously mentioned, interest will increase. With no immediate fee, he would prove a viable risk in the hope of landing a future star.