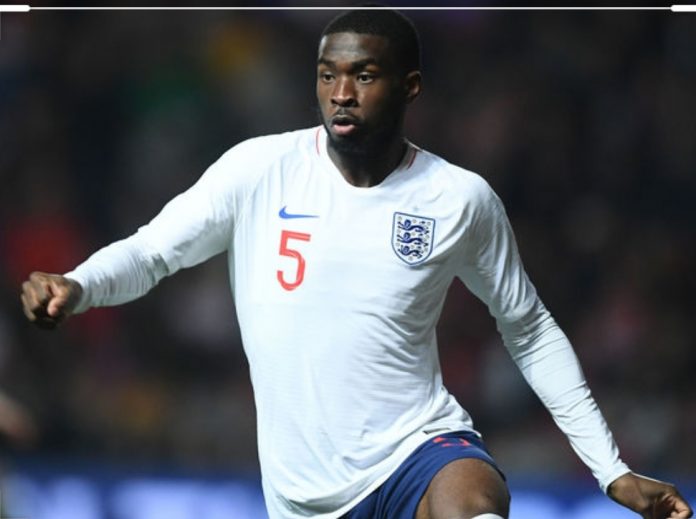 Fikayi Tomori has been a revelation for Chelsea this season. The 21-year-old broke into the starting XI at Stamford Bridge at the end of August, making his full debut in a 2-2 draw against Sheffield United. Since then the Canadian-born defender has gone from strength to strength to make himself a regular in Frank Lampard’s team.

Tomori originally made his debut at the end of the 2015/16 season, coming on as a late substitute in a 1-1 draw with Leicester City.

Since then the centre-back has spent time away from West-London with a series of loans at Championship level. A spell at Brighton and Hove Albion in 2016/17 didn’t prove very fruitful for the youngster.

However, the following season saw an improvement as Tomori found himself at Hull City. After 26-appearances, the big defender was on the move again. A move that proved to be the making of the youngster.

Derby County, managed by Frank Lampard brought Tomori to Pride Park for the 2018/19 season. He went on to appear 55-times for The Rams and scooped the clubs player of the year  award.

Now in another impressive development, Tomori has been called up to Gareth Southgate’s England squad. Capped on 15 occasions at under-21 level, Tomori has certainly come a long way in just a few years.

The defender is also eligible for both Canada, the country of his birth, and Nigeria due to his parentage.

Choosing England has proved easy for The Blues man. Having moved to England as a baby, Tomori has no doubt he has made the right decision. Reported by the clubs official website, chelseafc.com. He said:

“Being eligible to play for three countries was a good thing and a bad thing. I have just taken everything as it has come and once I got that call-up to England, there wasn’t really a doubt in my mind that I was going to commit”

Tomori didn’t expect things to have moved so quickly, and admitted it’s a dream come true.

“I was not expecting at the beginning of the season to make the England squad,’ . ‘I’ve taken everything as it has come. This happened quite fast but it’s been a good 12 months. I’ve been working hard, listening to people, trying to improve myself and it’s going well”

“It’s a bit cliched but it is a dream,’ the 21-year-old said about the call-up. ‘Growing up in England and seeing the players playing at Wembley, it was such a good feeling. It’s indescribable. It was a very proud moment”.

The next step for Tomori is to earn a full England cap. That may well happen on Friday against Czech Republic or next Monday in Bulgaria. The Three Lions are close to Euro 2020 qualification. How wonderful if would be if Tomori can continue his phenomenal rise to be a part of Southgate’s plans next summer.