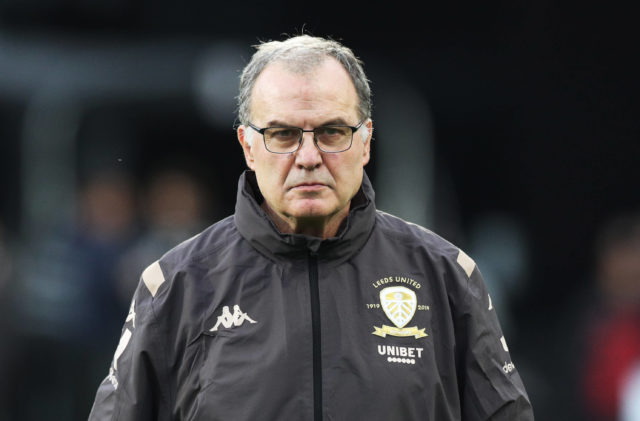 Leeds have won back to back games against Burnley and West Bromwich Albion, and they will be looking to kickstart the new year with their third consecutive win.

Spurs, on the other hand, are without a win in their last four Premier League games, losing twice, but Lawrenson has predicted the north London club to bounce back to winning ways.

Leeds, the Premier League newcomers, are constantly evolving under Marcelo Bielsa. A lot has been said and written about their style of football, with many even criticising the Argentine’s preference of style over results.

However, Leeds showed against Burnley that they can grind out results as well without playing well. The BBC pundit expects Spurs to win by a 2-0 margin.

“This is such an intriguing match because of the difference in the way both teams play, and how both managers see the game,” Lawrenson said to BBC Sport.

Leeds completely dismantled West Brom earlier this week, and their game plan will be “up and at ’em” here too.

That is exactly how Tottenham like opposing teams to be, though. I just feel it will play into Jose Mourinho’s hands a little bit, as his side look to get back to winning ways.

It won’t be dull, though. It never is with Leeds – they have you on the edge of your seat, whichever end the ball is at.

It will be interesting to see what sort of approach Bielsa takes for this game. Leeds are expected to play with a gung-ho approach, and that could actually help Tottenham.

Under Mourinho, Spurs have a set pattern of approaching a big team. They generally sit deep, inviting the opposition to enjoy possession, and hit them on the break.

Leeds are unlikely to play defensive football, but they probably will learn from the mistakes they made against Manchester United last month.

If they leave their defence exposed, the likes of Son Heung-Min and Harry Kane could punish them. In the potential absence of Mateusz Klich, a sensible and compact approach towards the game could nullify Tottenham’s game plan.