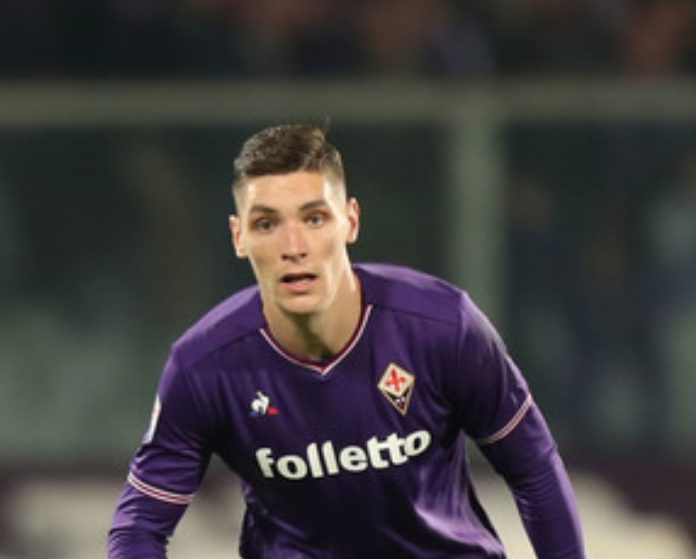 Manchester United’s need for defensive reinforcements has seen another name added to the growing list of potential signings.

At 6ft 5ins, Milenkovic cuts an opposing figure in Serie A. A regular this season for Fiorentina, the 21-year-old has the potential to be a perfect fit at the heart of United’s defence.

The Serbian international has great technical ability, and offers a great range of passing. He’s still far from the finished article, but could thrive under Jose Mourinho’s tutorship at Old Trafford.

Milenkovic started his career in his homeland with Partizan Belgrade. In May 2017 he made the move to Italy to sign for Viola for a fee of around £5m.

The powers that be at the Stadio Artemio Franchi will not want to lose such a young asset, and reports have suggested they would expect a fee upwards of £40m.

The Red-Devils have conceded 25 goals in all competitions this season. Much to the annoyance of Mourinho. Injuries and poor form from Victor Lindelof, Eric Bailly, Phil Jones and Chris Smalling, has left The ex-Chelsea boss searching for reinforcements.

United might want more of an experienced addition to tighten up at the back in light of the disappointing start. However, Milenkovic would be a wise investment for the future, and a good option to have on the books.