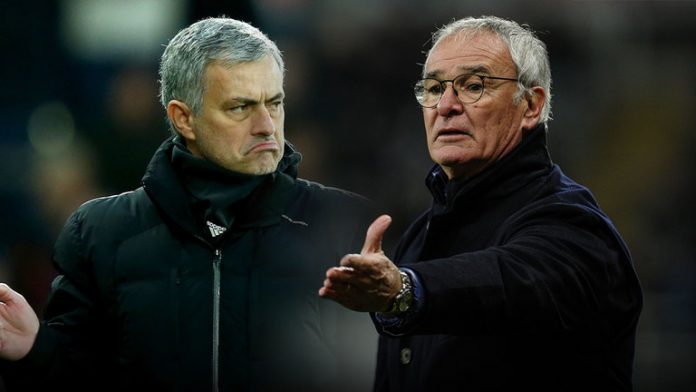 Manchester United have been active in the summer transfer window having signed three new players while are close to sealing a deal for former midfielder Paul Pogba as well.

Leicester City, on the other hand, have done well in keeping hold of their key players and are in a good shape despite losing N’Golo Kante to Chelsea.

Both the sides didn’t particularly enjoy a good pre-season with United’s tour to China was disrupted due to bad weather while Leicester have been largely underwhelming.

Jose wants to kick off his tenure on a positive note and has earmarked the Community Shield as an important fixture.

Ahead of the season curtain raiser, Mourinho addressed the media on Friday afternoon where he briefed the team news and injury updates.

He confirmed that Chris Smalling and Timothy Fosu-Mensah are back in training and the duo are available for selection, with the England international likely to partner Eric Bailly at the heart of defence.

Antonio Valencia could start at right back but Bastian Schweinsteiger will not play after being banished to the reserves.

For Leicester, new signing Nampalys Mendy could start against United in the midfield. Rubert Huth misses out due to suspension but the likes of Ahmed Musa, Ron-Robert Zieler and Luis Hernandez may all start on the bench on Sunday