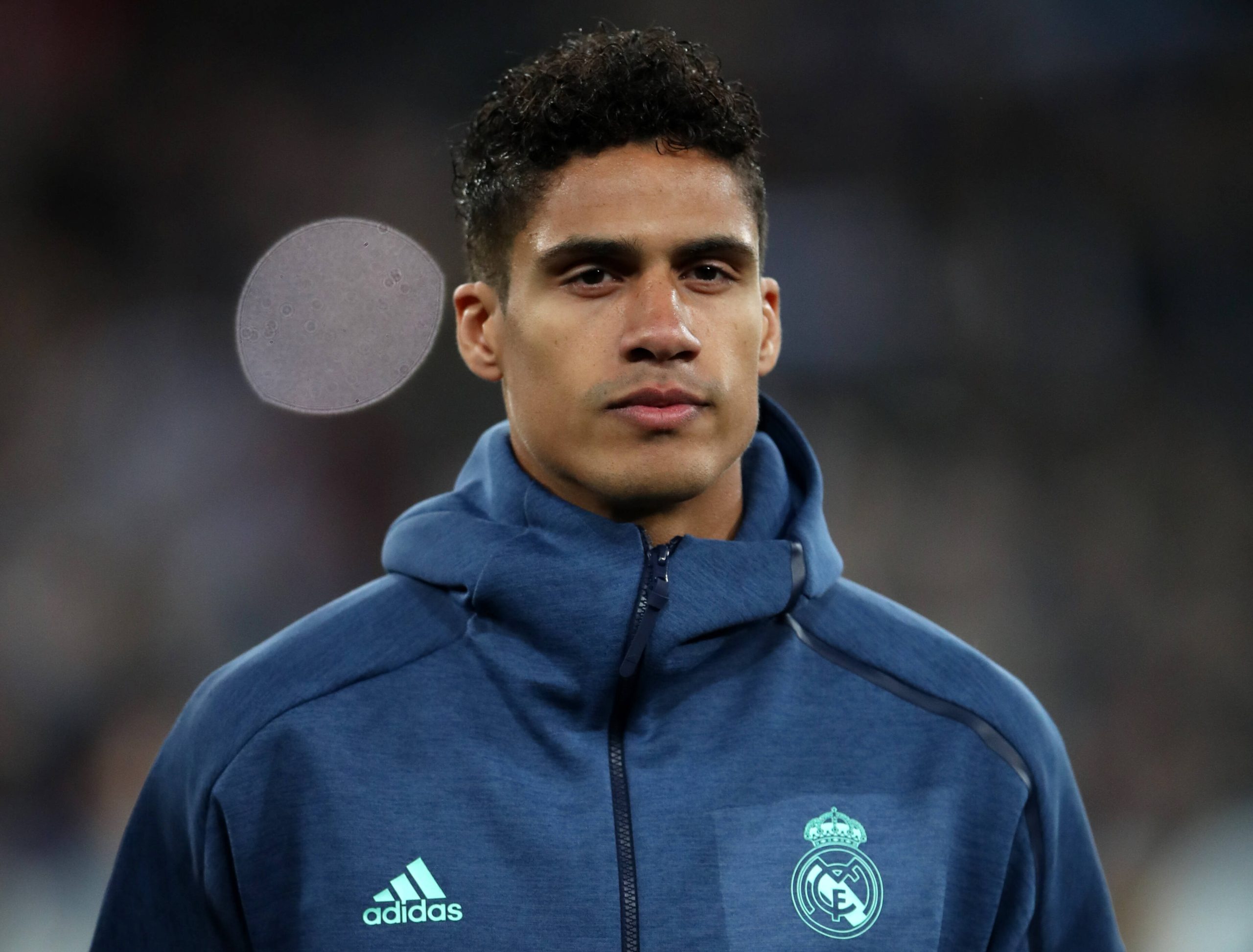 A deal that could see Raphael Varane leave Real Madrid for Manchester United is ‘very advanced’ according to El Chiringuito journalist Jose Alvarez.

Reports surrounding Varane move to Old Trafford have been rife in recent weeks, with the Frenchman yet to sign a new contract at the Bernabeu Stadium.

The defender’s current deal is set to expire in the summer of 2022, with the upcoming transfer window the best chance for Real Madrid to get a decent fee for him.

United are in the market for a central defender, with Villarreal’s Pau Torres and Sevilla’s Jules Kounde linked with a move to Old Trafford.

RB Leipzig’s Ibrahima Konate has also been mentioned as a potential target.

However, according to El Chiringuito journalist Jose Alvarez, a deal to bring Raphael Varane to Old Trafford is ‘very advanced’.

It is also said that Madrid ‘assume’ the Frenchman will not renew with the club, potentially forcing them to sell him this summer.

It has previously been stated that Madrid would want around £60million for Varane, which would still be a lot of money for a player with one year remaining on his deal.

SL View – Will United finally get their man?

Varane has been linked with a move to United for several years now, with the transfer never materialising.

However, there does seem to be a growing sense that this could be the year for the Red Devils to get their man.

It does look as though United are in the market for a central defender, and with Varane having one year left on his deal, Madrid will likely be open to doing business.

There are still hurdles to overcome if a deal is to be done.

Florentino Pérez is a shrewd negotiator and will not let Varane leave for cheap, despite his contract situation.

United will also have to convince the player to join, with his boyhood club Paris Saint-Germain also said to be interested.