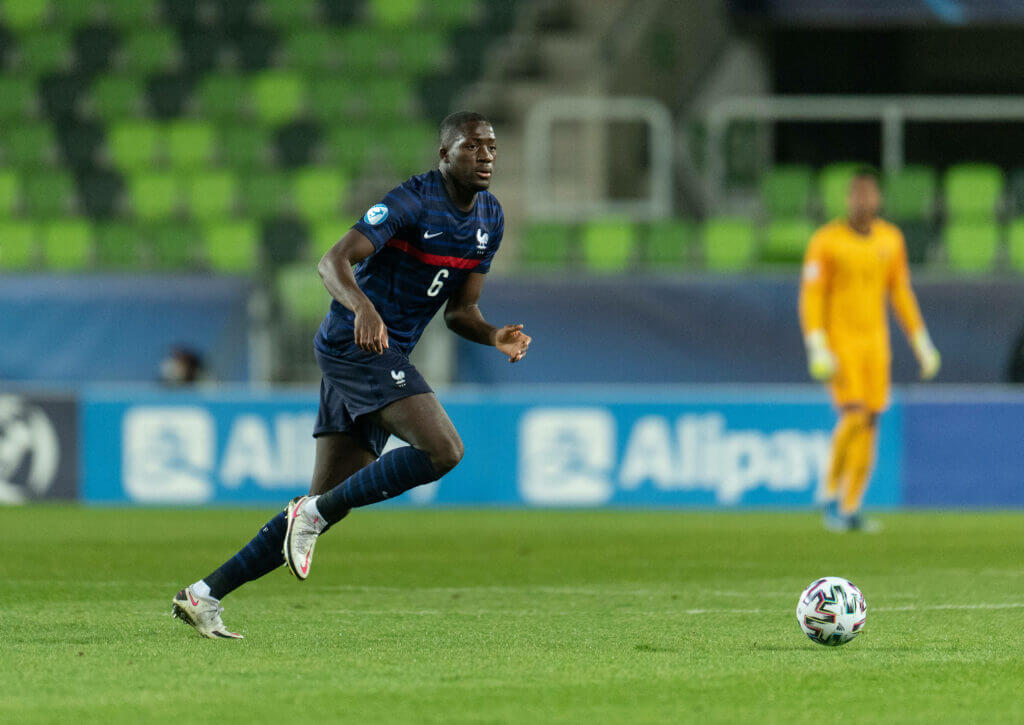 Manchester United have reportedly joined the race to sign Ibrahima Konate in the summer transfer window.

Last month, The Athletic reported that the RB Leipzig defender is heading towards Liverpool this summer, with the Reds already lining up a deal for him.

David Ornstein and several other reliable journalists have claimed that Konate is likely to join the Merseyside club, with Liverpool currently in the process of finalising a deal for him, which is reported to be around £34 million.

Bolstering the defence is a priority for the Reds, and while the deal isn’t done yet, the suggestion was clear – Konate would be Anfield-bound in a few months.

However, there could be a twist in the tale, with the Red Devils now registering an interest in him.

United and several other heavyweight clubs were being linked with a move for Konate’s club teammate, Dayot Upamecano, but he is heading towards Bayern Munich instead.

Eurosport claim that the Red Devils are searching for a new centre-back and have earmarked Konate in case Eric Bailly leaves this summer.

Bailly, who has just over a year remaining on his contract, is reportedly getting frustrated at United.

Sevilla’s Jules Kounde and Villarreal’s Pau Torres are prime targets for the Red Devils, but they are also keen to land Konate.

Liverpool are “becoming more and more impressed” by Ozan Kabak, who joined the Reds on loan from Schalke in the January transfer window. The Reds can sign him permanently by paying £18m.

In an ideal world, Klopp would love to sign both Kabak and Konate for a fee of around £50m, but that looks highly unlikely.

In other news, West Ham are ready to do whatever it takes to sign Jesse Lingard on a permanent deal from Manchester United this summer.