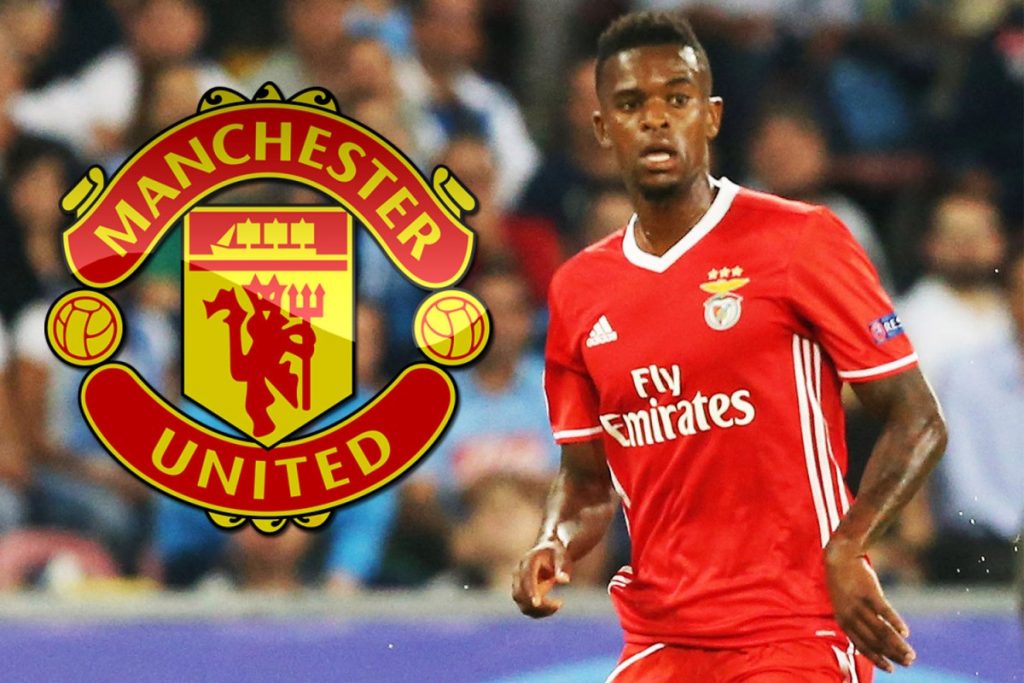 Manchester United are interested in signing Benfica defender Nelson Semedo and are reportedly preparing a bid to secure his services.

Semedo’s form for Benfica has seen him attract interest from United. The Old Trafford club are not the only side looking at the option of signing the full-back. Apart from United, their derby rivals Manchester City, Paris Saint-Germain, Bayern Munich and Barcelona are all in the race for his signature.

United are keen on beating competition from Pep Guardiola’s side and other European giants for the right-back. The same report claims that Jose Mourinho has identified Semedo as a transfer target and has already made the move in signing him by making a €35 million (£30.6 million) bid.

The 23-year-old is one of the most promising right-backs in Europe and is expected to leave Benfica in the summer transfer window. United want the Portuguese outfit’s president Luis Filipe Vieira to accept their proposal for Semedo.

United’s offer for Semedo is €5 million short of Benfica’s valuation of the player. Vieira wants to conduct an “auction” between the clubs interested in signing the Portuguese international this summer.

Semedo is a second choice target for Barcelona, behind their primary target, Arsenal star Hector Bellerin. The Gunners full-back is with Spain at the European Under-21 Championship in Poland. Bellerin has put his future talks on hold until the end of Spain’s campaign in Poland.

Mourinho has Antonio Valencia as his first choice right-back at United. The former Wigan Athletic man has been in fine form for the Red Devils last season and his impressive display saw him bag a new contract at the end of May.

Should United complete Semedo’s signing, the Portuguese right-back will be fighting with Valencia for a place in the starting line-up.