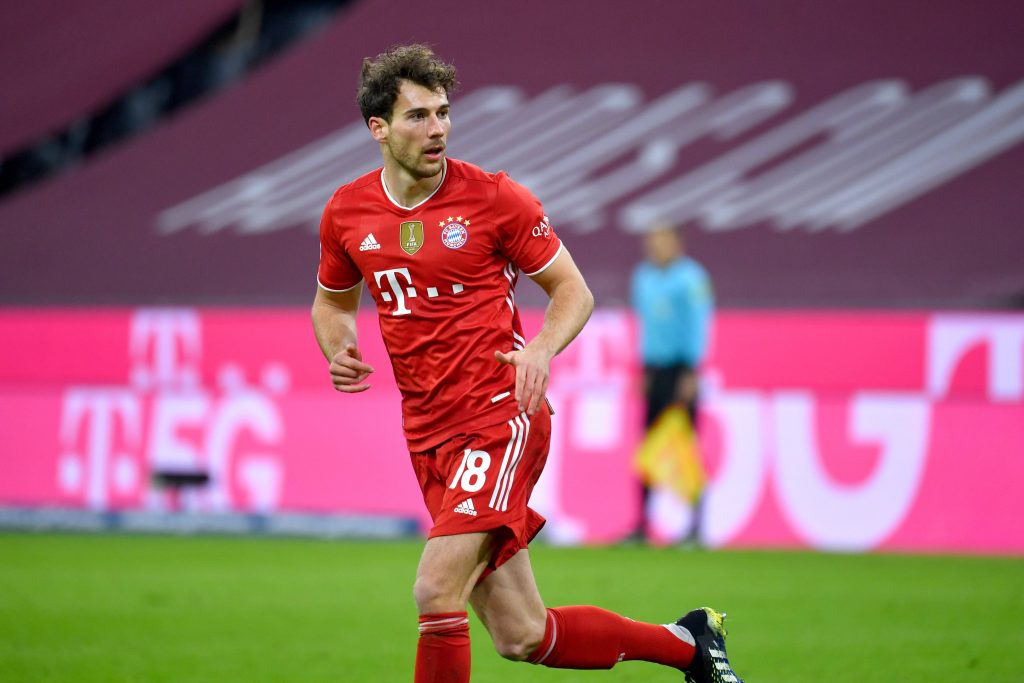 The Red Devils are not actively pursuing a new central midfielder, but their stance could change if Paul Pogba heads for the exit door.

They are monitoring Goretzka, whose contract expires in June next year, and it is now reported that they have made a concrete offer to his agent.

This has stalled negotiations between the player and the club. United have tabled an offer to his representative that exceeds Bayern’s proposal on the table.

However, United are not alone in the player’s pursuit with Real Madrid and Barcelona also credited with an interest in a Bosman deal for the midfielder.

The Red Devils are currently uncertain over the future of Pogba, whose contract expires in less than 12 months.

He has been linked with a possible move to Paris Saint-Germain that could become a reality if he turns down a new deal.

The club have been linked with Atletico Madrid’s Saul Niguez, and there is a possibility that they could sign him this summer.

They still need more quality to compete for regular silverware, and Goretzka could fit in perfectly with his box-to-box ability.

Goretzka, who is valued at €70m by Transfermarkt, registered eight goals and nine assists from 32 outings for Bayern last term.

His fitness has been a concern, but there has been a vast improvement over the past year with his quick recoveries from minor niggles.

Bayern have a big decision to make over Goretzka in case the stand-off continues. They could yet sanction his sale this summer.

United could be in the mix to land his signature.