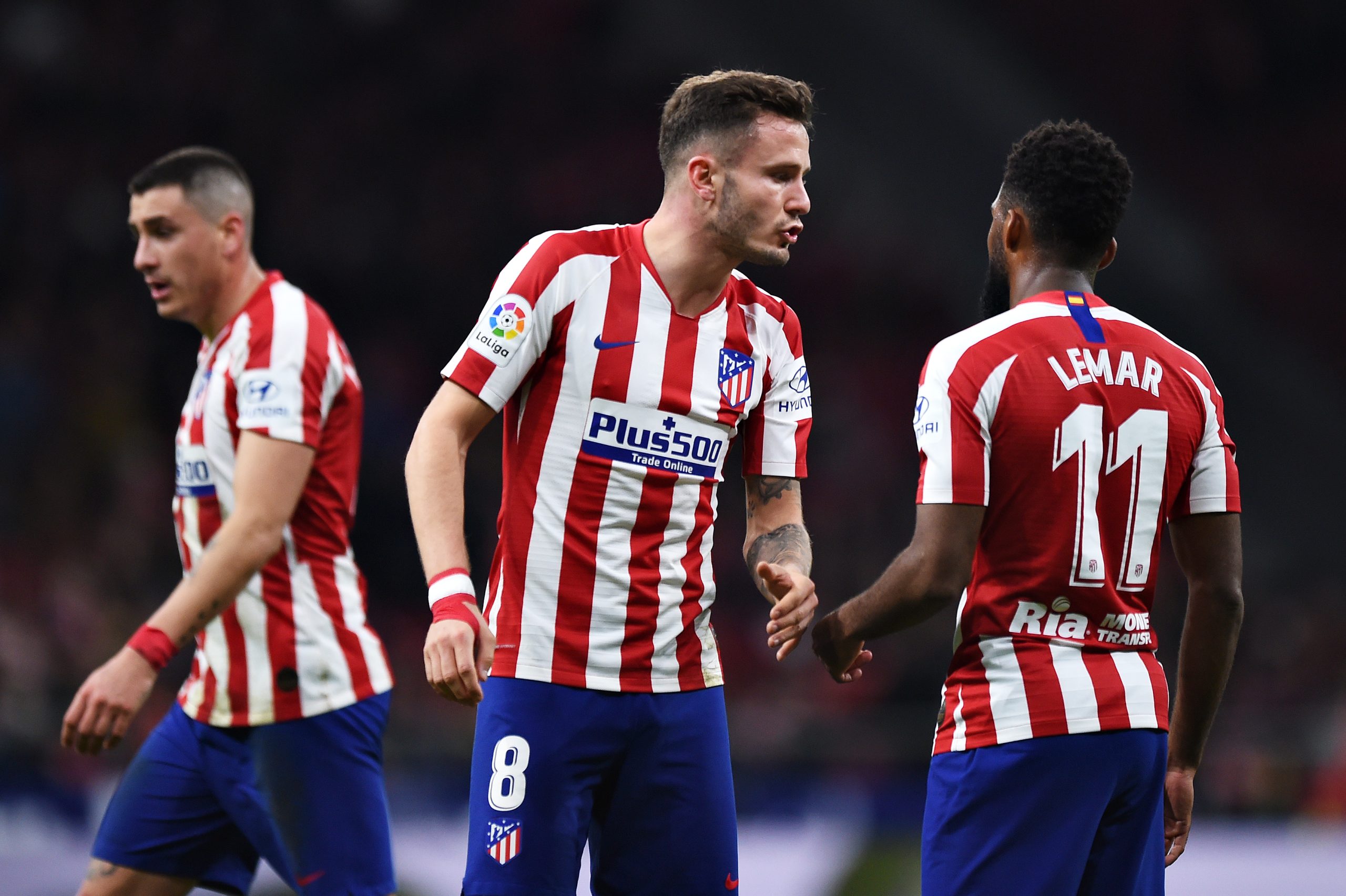 Manchester United are already planning for life without Paul Pogba and it is believed that the Premier League side have identified Saul Niguez as a potential replacement.

The Atletico Madrid midfielder is one of the best players in Spain right now and he could prove to be a sensational addition to Ole Gunnar Solskjaer’s midfield.

Recently, Paul Pogba’s agent claimed that the midfielder’s future at Old Trafford is over and it will be interesting to see if Manchester United decide to cash in on him at the end of this season.

The Premier League side paid £89 million for the 75-cap French international but he has failed to live up to his price tag so far. Given his contract situation, it would be wise of the Premier League side to cut their losses on him. Pogba will be a free agent in the summer of 2022 and he is yet to agree on an extension.

It will be interesting to see if Manchester United can convince Atletico Madrid to sell Saul Niguez in the summer.

The 26-year-old is a key player for Diego Simeone’s team and he has a release clause of €150 million.

As per Todofichajes (via Team Talk), Manchester United are planning to pay around €70 million for the midfielder. The Spanish club are under no pressure to sell their key player and Manchester United might have to pay over the odds to secure his services.

If they manage to pull it off, it would be quite a coup for them.

The Spaniard can play in defence as well as in the midfield. His versatility will be an added bonus for Manchester United. He will add drive, determination and work rate to the Manchester United midfield. The Spanish international can chip in with goals as well.

Saul Niguez is yet to reach his peak and he could be a solid long term investment for the Premier League club.

Furthermore, Saul Niguez is likely to be a better tactical fit alongside Bruno Fernandes and Fred as compared to Paul Pogba because of his defensive work rate and positional sense.