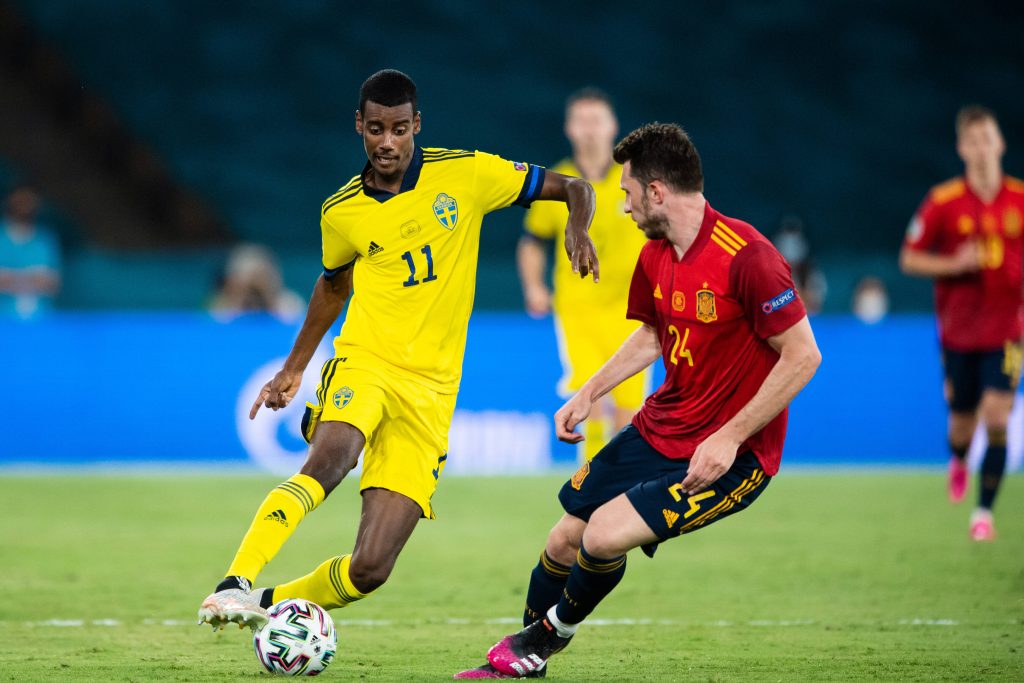 The Red Devils recently committed Edinson Cavani to a new contract, but they are still searching for a quality young striker to add to their ranks.

They have been heavily linked with Dortmund, but a deal appears unlikely with the Bundesliga outfit having no plans to sanction his sale.

Haaland has a release clause worth £68 million in his contract, but that does not become active until the end of the 2021/22 campaign.

It is now reported that the club have a ‘Plan B’, and could look to swoop for the services of Isak, who is currently contracted with Real Sociedad.

Isak had another promising season with Sociedad last term, registering 17 goals and two assists from 44 appearances in all competitions.

His scoring feat may look ordinary when compared to Haaland’s, but he has plenty of potential, and could turn out to be a leading star.

Isak is good with his hold-up and link-up play. He also has good physical presence and possesses pace on the counter-attack to get behind defences.

He recently showed his class in the goalless draw against Spain, where he outsmarted three defenders before delivering a peach of a cross for Marcus Berg.

The 21-year-old has a release clause worth €70m in his Sociedad contract. He has also been linked with Arsenal over the past few days.

However, Borussia Dortmund have the advantage in the player’s pursuit as they have the chance to trigger a €30m buy-back clause this summer.