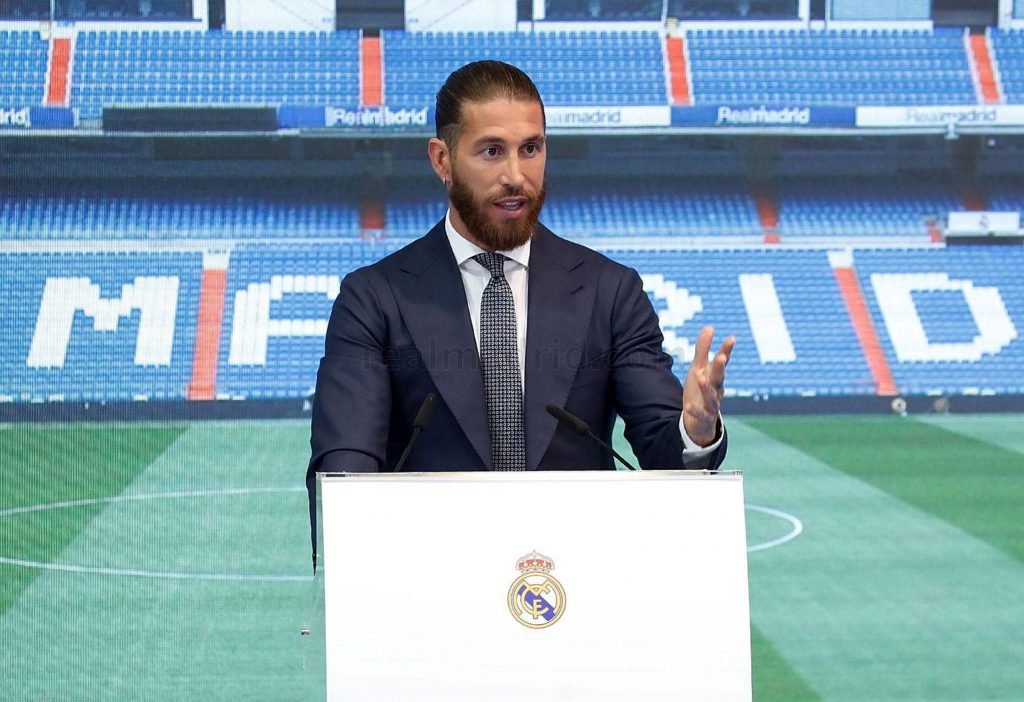 In a press conference earlier today, Sergio Ramos revealed that he had an offer to extend his contract with Real Madrid, but the expiry date had passed.

Ramos has spent the past 16 years with Los Blancos, winning 22 major trophies, but he will now pursue a fresh challenge for the final phase of his career.

In recent months, there had been plenty of speculation over his future, and the 35-year-old has now confirmed that there was a contract offer on the table.

Ramos explained that the economic package was never a stumbling block, but he wanted a two-year deal instead of one proposed by Los Blancos.

He recently decided to accept the club’s proposal, but it was mentioned that the offer had an expiry date that had already passed, much to his own surprise.

He said: “Many things have happened. The first thing I’d like to make clear is that I never wanted to leave Real Madrid.

“That was always my mindset. We won the post-lockdown league, and then the club offered me the chance to offer my contract.

“But, that was delayed because of situations like the pandemic. The club then offered me a one-year extension with a salary reduction.

“I want to make clear that money was never the problem. It was the years because I wanted stability for my family.

“I wanted two years, and they offered one. I repeat, the economic factor was never the reason.

“Lately, I said I would accept, but then I was told the offer wasn’t there anymore, that there had been an expiry date. I hadn’t realised.

“That really surprised me. I thought the offer, or proposal or chat, was on the table. Maybe I misunderstood it.”

Ramos would have preferred to end his playing career with Los Blancos, but it was not meant to be after a prolonged contract stand-off.

He would want to play for another elite club before calling time, and he has been linked with Paris Saint-Germain, Manchester United and Manchester City.

Ramos has been in contact with the Cityzens for some time, but Manchester Evening News claims that the Premier League champions won’t offer a contract to him.

The World Cup winner has already ruled out a comeback with Sevilla while also dismissing the prospect of signing for El Clasico rivals Barcelona.