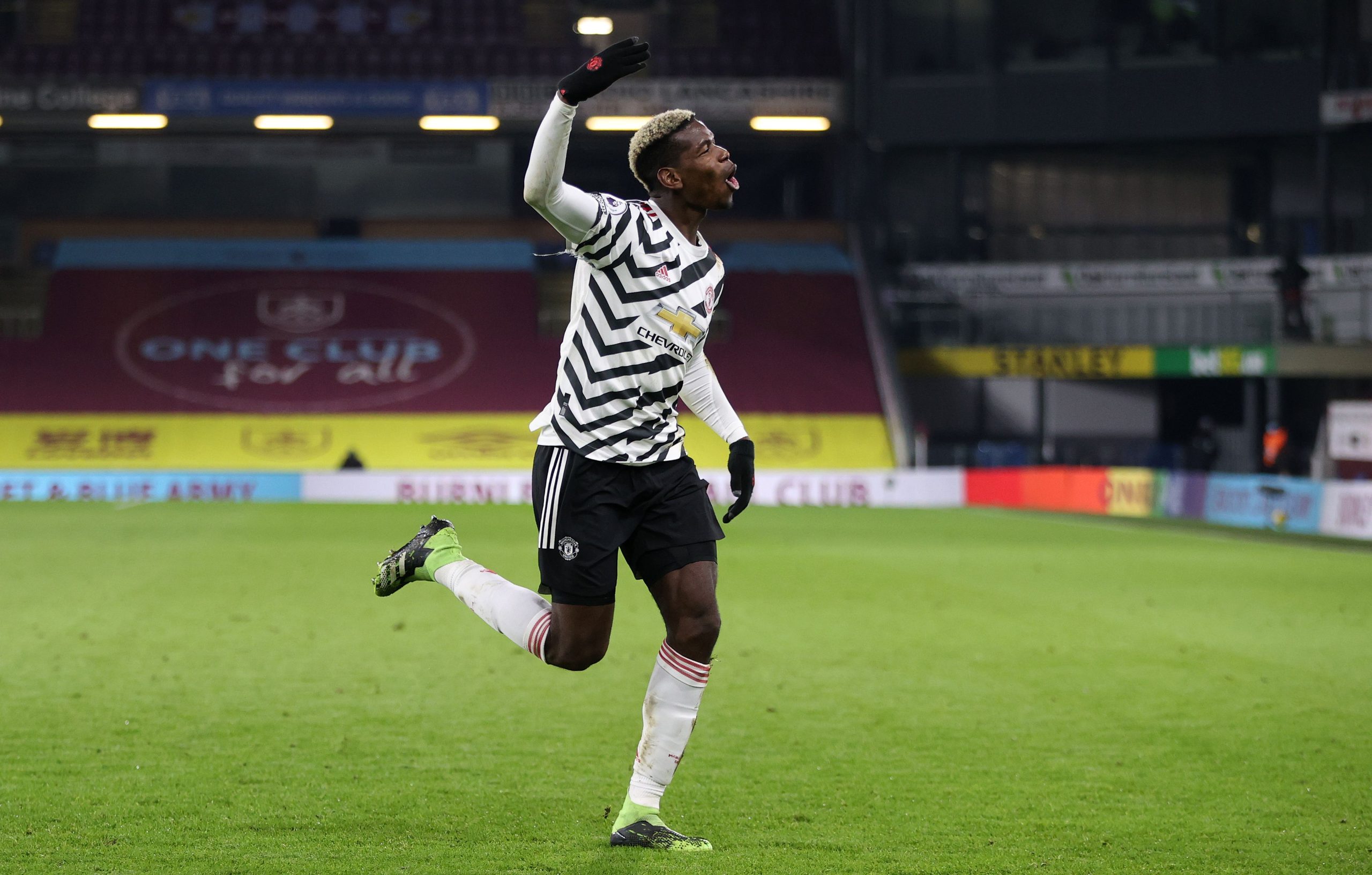 Manchester United midfielder Paul Pogba produced a match-winning display against Burnley in the Premier League last night as has helped the Red Devils climb above Liverpool to the top of the table.

The French international scored the only goal of the game on the 71st minute to give his side all three points in a tough away contest.

Apart from his goal, Pogba was excellent overall and he was arguably the best player on the pitch.

The midfielder has been linked with a move away from United in recent months and his performance levels have been quite inconsistent.

However, he seemed back to his best last night and it remains to be seen if he can replicate that performance at Anfield on Sunday now. United will be hoping to pull further clear of Liverpool with a win this weekend.

Some of the United fans have taken to Twitter to share their thoughts on the Frenchman’s performance last night and here is what they had to say.

Getting back to his best…. Paul Pogba