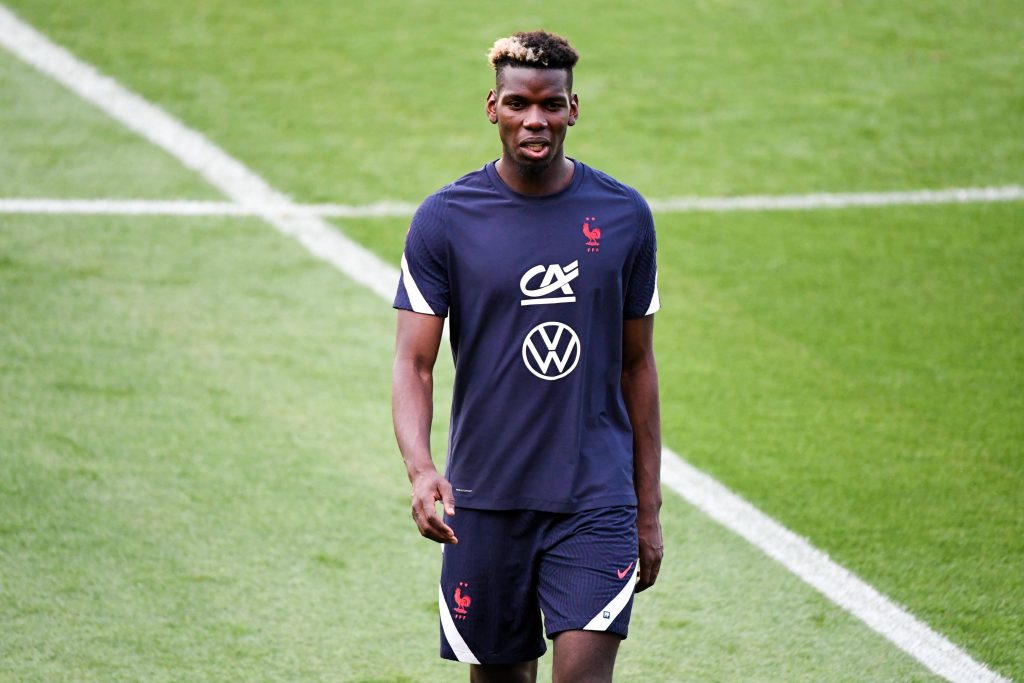 The Frenchman recently entered the final year of his deal, and it has been reported that he has rejected a £100,000 raise on his £250,000-a-week wages.

This is likely to pave the way for his departure this summer, and Les Parisiens are clearly leading the race with contact already made with agent Mino Raiola.

The Red Devils expect a formal offer from Les Parisiens. Mauricio Pochettino’s side believe a fee of around £43 million would be sufficient to sign the midfielder.

Pogba’s future has been a constant topic of speculation, and it appears that club are now prepared to cash in rather than lose him for nothing next year.

The club reportedly value him at around £50m. They are willing to take a substantial loss on the £89.3m fee paid to Juventus five years ago.

United are no longer in a strong position to negotiate for Pogba, and there is the possibility of them accepting a lower bid from Les Parisiens.

A new midfielder has not been a priority for them in recent months, but the scenario could change with the potential exit of the World Cup winner.

Both players are available for £35m. Neves could be the more viable target for the club after experiencing three seasons in the Premier League.