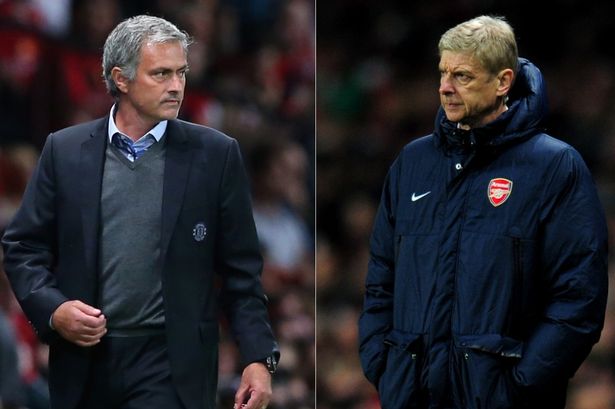 According to The Sun, Manchester United and Arsenal are considering an approach for Santos wonderkid Yuri Alberto. The 16-year-old is believed to have been watched by scouts of both Premier League clubs and could be the subject of a lucrative bid as a result of such impressive performances.

Alberto has been linked with the likes of Inter Milan, AC Milan and AS Roma, as well as unnamed clubs in Spain. The Brazilian teenager reportedly scored 51 goals in 35 youth matches last season and finds a valuation of £37.5m being slapped on his head.

“He is the new star of Brazilian football. He is very exciting, and a lot of teams are looking at him. United and Arsenal are very keen on Yuri. They watched him when Brazil played in England earlier this year,” said a source close to The Sun.

“He has great technique and an eye for goal. The reports across the board have been positive about him. His agent has been contacted and told by both the Premier League clubs they will be watching him over the coming months.”

Manchester United and Arsenal aren’t short of money by any means, but its unknown how much they would be willing to pay for a Brazilian teenager to come to England. Still only 16, Alberto has a lot to learn in football, let alone adapting to the different culture and playing styles.

Manchester City’s Gabriel Jesus is one of many players from South America to prove that they can thrive almost instantly in the Premier League, but Alberto is considerably younger and may prefer to stay at Santos for a few more years.

Arsenal are the side famed for their youth approach and manager’s insistence on blooding through the next generation, but the price tag for the Brazilian could be too steep. The Gunners spent just £46m in the summer, so it’s hard to see them spending a near-club record on a player still only prospect.