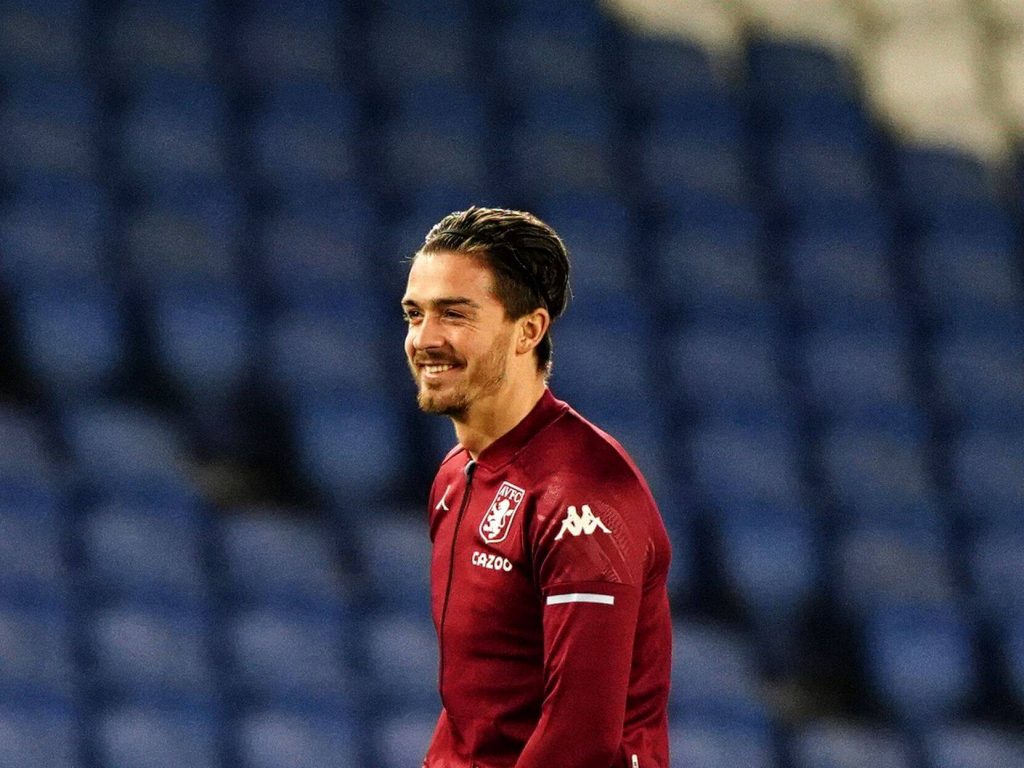 Sterling has been a mainstay with the Cityzens for the past six years, but he has recently been in-and-out of the starting line-up due to his inconsistent form.

The 26-year-old has hardly played in the Champions League knockout stage and could be limited to a bench role against Paris Saint-Germain tonight.

It was recently reported that manager Pep Guardiola would be prepared to offload Sterling at the right price with his contract expiring in two years.

Real Madrid are said to be interested in the England international, who could be prised away for around £75 million this summer.

The Cityzens have earmarked Grealish as a potential replacement for Sterling. Guardiola considers him as the perfect player for his tactical set-up.

Sterling has recently struggled for playing time in the Champions League, with Phil Foden getting the regular nod over him on the left wing.

He has also failed to nail a regular starting spot in the league, which could urge him to consider a fresh challenge elsewhere.

Grealish has been linked with a big-club move since his impressive campaign last term, where the Villans avoided relegation on the final matchday.

The 25-year-old started the current season in similar fashion, registering six goals and 12 assists from 22 league games before suffering a shin injury in February.

His injury absence has proved costly for the Midlands outfit, who were at one stage in a strong position to qualify for European football.

The Cityzens are reportedly aware of a release clause in Grealish’s contract, and he could be an ideal replacement for Sterling this summer.

Grealish is more versatile than Sterling. Aside from wide attacking positions, he can also play as the number 10 or in central midfield.