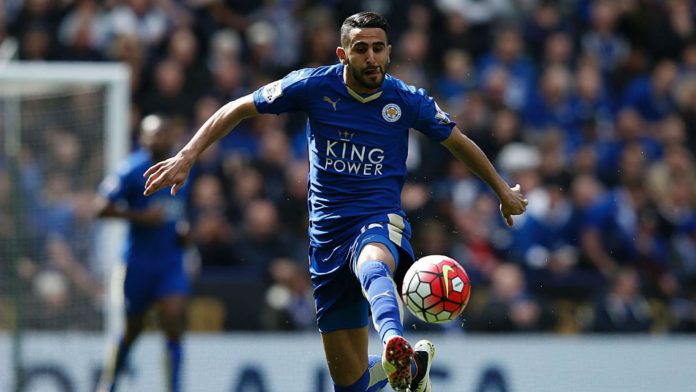 Match of the Day pundit Danny Murphy believes that Riyad Mahrez is too good to be playing for Leicester City.

Mahrez has been linked with a move away from the King Power Stadium all summer, with Seria A giants AS Roma strongly linked with the player in recent weeks.

Speaking after Leicester’s 2-0 win over Brighton on Saturday, Murphy claimed that the Algeria international deserves to play with better players around him.

“I say this risking criticism but he’s too good for Leicester now,” he said.

“He’s playing so well, with such confidence, skill and creativity he needs a bigger stage. And he needs to play with better players to see how good he can become.

“He’s had a fairytale at Leicester and they’ve done tremendously well and given him the platform.

“But he should be playing regularly in the Champions League and showing us his talents.”

Mahrez was crowned the PFA’s player of the year award, and also got a nomination for the Balon d’Or after winning the league with Leicester in the 2015-16 season. But the 26-year-old has made it clear that he wants to leave the club this summer.

Arsene Wenger is believed to be a great admirer of Mahrez but the Foxes have not received any offer from Arsenal.