Liverpool manager Jurgen Klopp is looking to add to his attacking options this summer and the Reds are thought to be looking at the Roma winger Mohamed Salah.

The former Chelsea player has been a major hit in the Serie A and the Merseyside giants are ready to revive their interest in the Egyptian. Salah was a target for Brendan Rodgers before he decided to sign for Chelsea.

According to Goal.com, Liverpool have decided to move on from Julian Brandt and Salah is their preferred alternative. The Roma winger has scored 13 goals and has bagged 10 assists this season.

Salah has a contract with Roma until 2019 and Roma are unlikely to sell for cheap. It will be interesting to see whether the player is keen on the move now. The Egyptian was open to joining Liverpool a few years ago but Mourinho convinced him to join Chelsea back then. 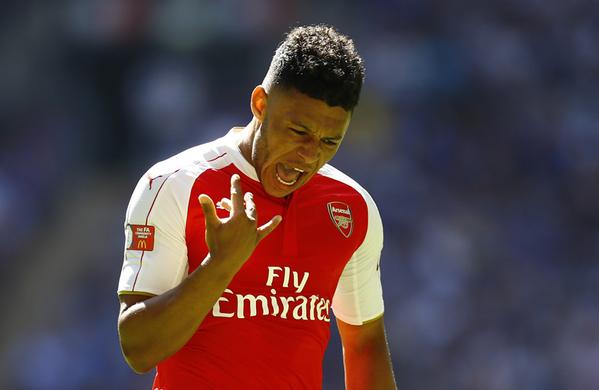 Meanwhile, Salah is not the only wide player Klopp is targeting this summer.

According to The Times, Arsenal winger Alex Oxlade–Chamberlain is a target for the Reds. As per the report, the player might be tempted to make the move given the lack of first team opportunities at Emirates.

Furthermore, the report also claims that the prospect of working with Jürgen Klopp at Liverpool is an alluring option for Alex Oxlade-Chamberlain.

The 23-year-old has just one year left on his current deal and the Gunners will open talks regarding an extension this summer.

If Liverpool qualify for the Champions League and provide him with first team assurances, a move to Anfield is certainly possible.