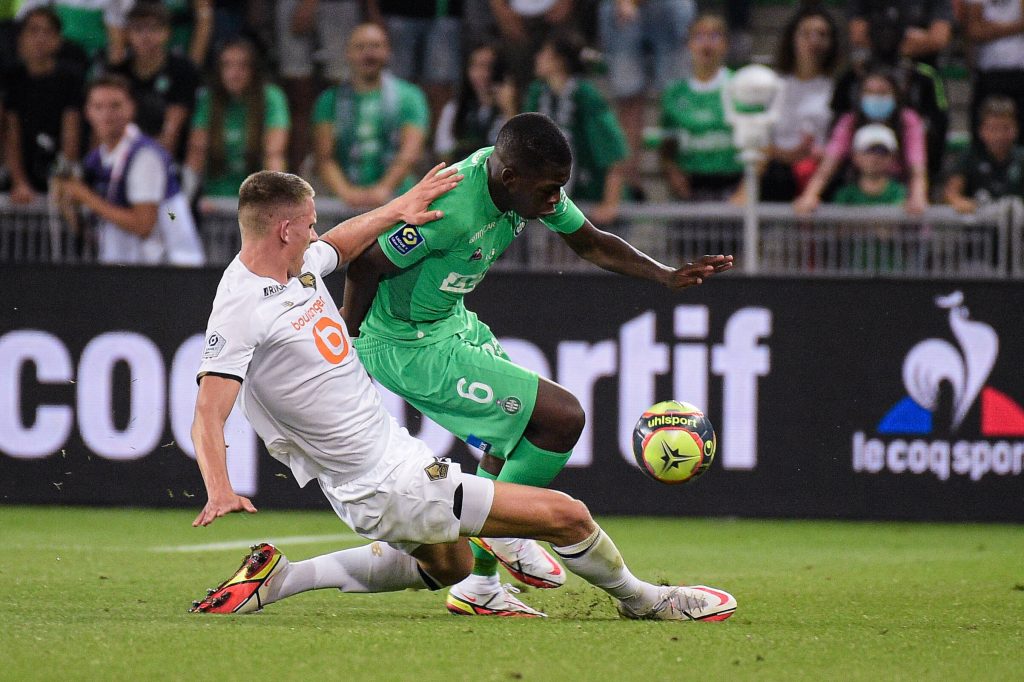 Liverpool are showing interest in signing Lille ace Sven Botman, according to TuttoMercatoWeb.

Ibrahima Konate arrived from RB Leipzig a couple of months ago for around £36 million.

However, it seems as though Klopp could be eyeing further centre-back reinforcements.

TMW reckon that the 21-year-old Lille defender is on the Reds’ radar.

Standing at 6ft 4in tall, the young Dutchman cuts an imposing figure. He has very similar attributes to his fellow countryman Virgil van Dijk.

In fact, he has been touted as the next Van Dijk by Who Scored.

He’s a very good player and has so much talent and potential.

In 37 Ligue 1 outings for Lille, the Holland under-21 international averaged 0.9 tackles, 1.5 interceptions and 3.2 clearances per game.

He also won an average of 3.2 aerial duels per match during those appearances.

Botman will undoubtedly go on to bigger and better things as he develops and continues to improve.

Liverpool will have to pay a whopping €50m (£43m) if they want to sign the Lille centre-back, according to L’Equipe (print edition, August 1, page 37).

That is an awful lot of money. And we think it is unlikely that Fenway Sports Group will part with that kind of cash for another centre-back this summer.