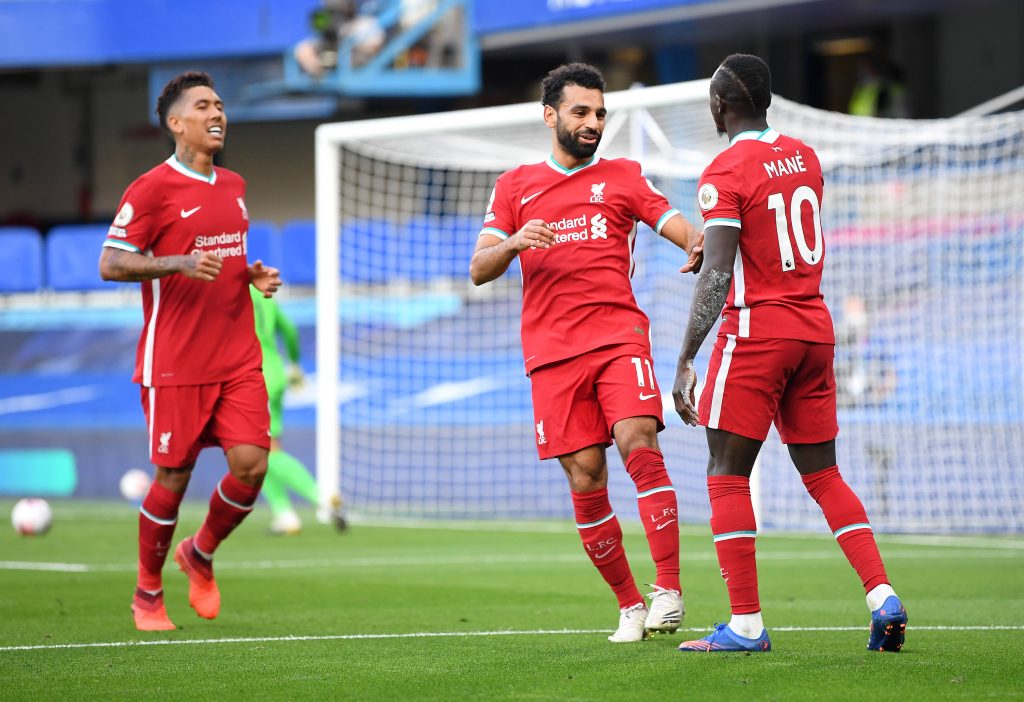 Liverpool are reportedly ready to spend big money on a striker this summer, according to journalist Duncan Castles.

Speaking on The Transfer Window podcast, Castles said: “My information is that Liverpool have a budget to sign a striker, who can also play out wide.

“It is a substantial budget. They are looking for a similar type of player to Mo Salah.

“Now, I’m not saying that means that Salah is leaving – I’m just saying that Liverpool are doing the proprietary work to sign a player of his type.”

This news is sure to excite Liverpool fans who have been crying out for more competition in the front three this season.

While Divock Origi and Xherdan Shaqiri have done great things for the club, it is clear that they need upgrading.

It will also be interesting to see what will happen with Roberto Firmino, although it is likely that there will be lots of rotation in the front line next season.

The Reds already look to be on the verge of signing Ibrahima Konate this summer. It now looks like their transfer business will not end there.

Who could this striker be? 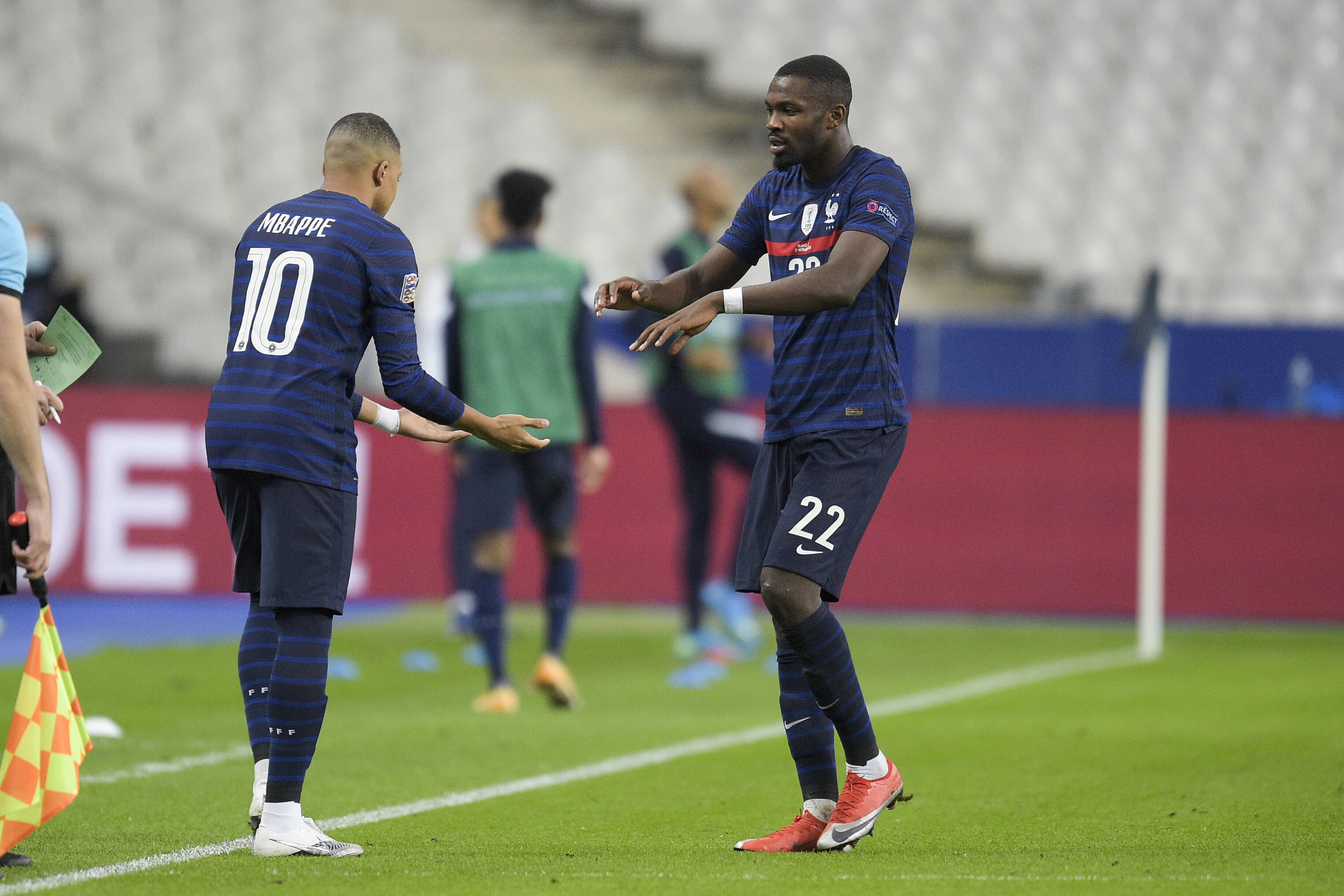 Kylian Mbappe is a player that immediately springs to mind. He has spoken highly of Liverpool and Jurgen Klopp in recent times and is stalling on signing a contract extension at Paris Saint-Germain.

Yet it would be almost impossible for Liverpool to sign him unless they qualify for next season’s Champions League. Even at that, he would cost an insane amount that FSG seem unlikely to be able to afford at this time.

One interesting candidate could be Donyell Malen of PSV Eindhoven.

The 22-year-old has 15 goals and six assists in the Eredivisie so far this season. This means that he has almost one goal contribution per 90 minutes.

Malen also scored 11 goals in 14 league games last term, proving that he is not just a flash in the pan.

His countryman Myron Boadu would not be a bad option either, while another Dutchman, Memphis Depay, could be a good experienced option.

Looking away from the Netherlands national team, Borussia Monchengladbach’s Marcus Thuram would be a sensible move.

The gigantic son of the legendary Lilian has certainly got the ability to play both out wide and as a No 9. This season has been disrupted by a spitting ban, but he is quite clearly a unique talent.

No matter who they go for, the chances are that Liverpool’s transfer committee will get it right.

One only needs to look at Salah, Sadio Mane and Diogo Jota for evidence that they know what they are doing when signing attacking talent.