Liverpool linked with a move for Jonathan David 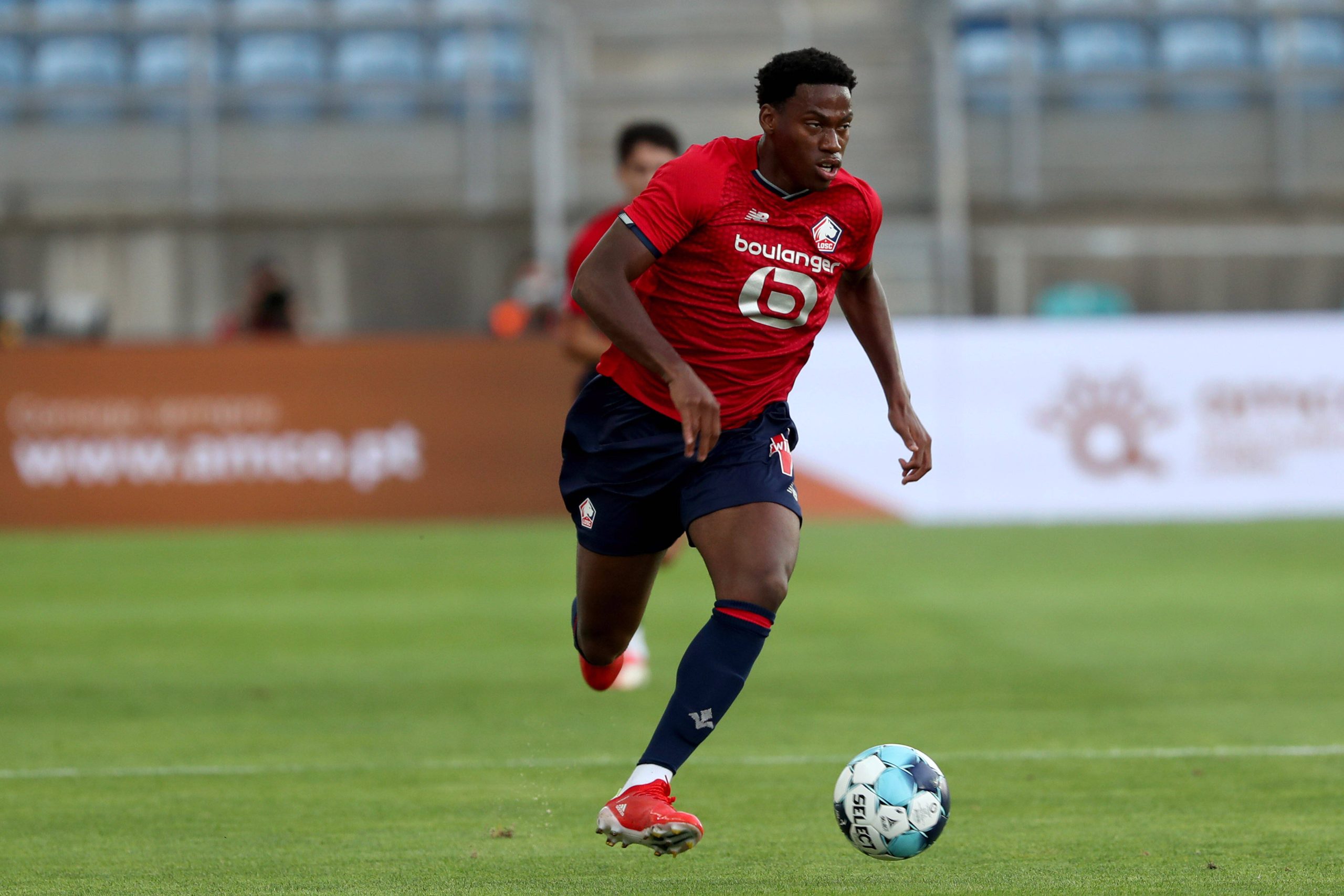 Liverpool have been linked with a move for Canadian international Jonathan David.

According to TSN Sports, the Reds have been keeping tabs on the 21-year-old forward and will look to make their move if Lille decide to cash in on him this summer.

English sources tell @TSN_Sports, if Lille look to sell Canadian striker Jonathan David to raise funds because of the club’s financial challenges, Liverpool has David very high on the team’s list of potential strikers. Liverpool has long kept tabs on the Canadian’s development.

The French champions are under financial pressure and could sell some of their key players to balance the books.

Liverpool need to add more depth to their attacking department, and signing a quality forward should be a priority for them.

Roberto Firmino has not been at his best for quite some time now, and Jurgen Klopp needs to bring in someone who can challenge him.

David was highly rated before his move to Lille and has the potential to develop into a top-class player with experience and coaching.

He helped Lille win the title last season with 13 goals and five assists across all competitions.

Working under a world-class manager like Klopp could help unlock the Canadian’s potential.

Mohamed Salah and Sadio Mane have shone under Klopp, and he could have a similarly transformative impact on David’s career.