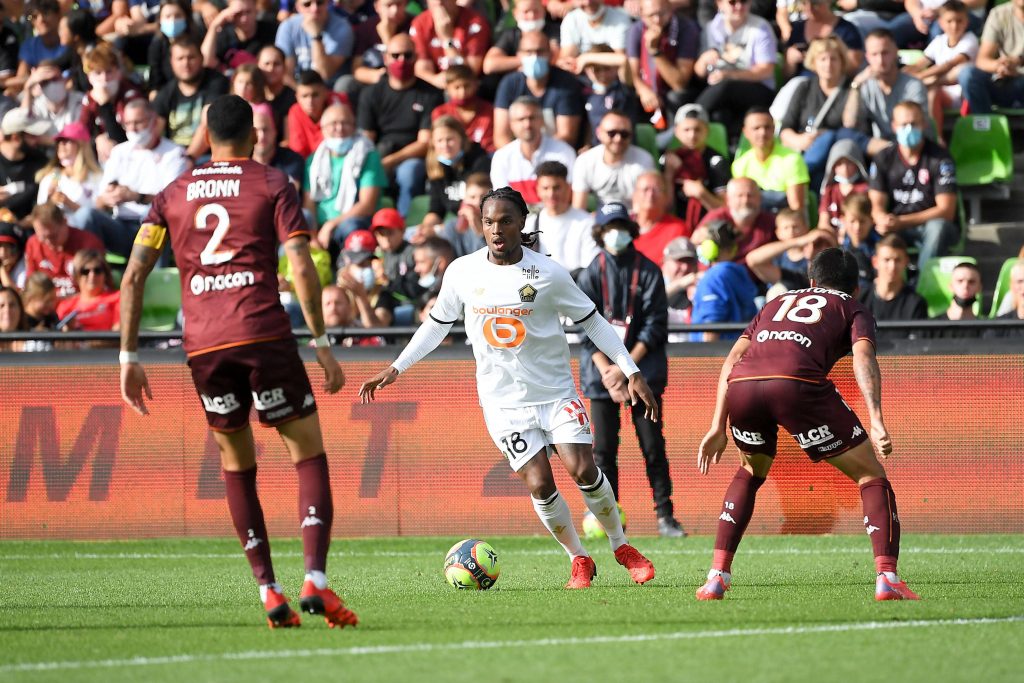 It looks like Liverpool won’t be signing Renato Sanches now with the Lille ace set for a knee operation, according to L’Equipe (print edition August 15, page 7).

The 23-year-old midfielder is now set to be out until at least mid-September.

Sanches was heavily tipped to move to Liverpool from Lille for €42 million (£36m), according to respected football journalist Mohamed Toubache.

Jurgen Klopp will be desperate to bolster his options in the middle of the park. And the Portugal international would have been absolutely perfect for the Reds.

He has been brilliant for Lille since joining the French club from Bayern Munich in 2019.

Sanches has reinvented himself with Lille.

He is now showing the form that convinced Bayern to part with a hefty fee to acquire his services five years ago.

£36m would be excellent value for a player who has such quality. Remember, he is just 23-years-old.

Liverpool could now miss out on Sanches

With the Lille ace allegedly set for a knee op, Fenway Sports Group will be hesitant to part with the money it would take to bring him to Anfield, for the time being at least.

Missing out on Sanches this summer will be a big blow for the Reds. The timing seemed perfect for the midfielder to make the move back to the Premier League.

He is certainly better positioned to thrive now than he was when he played for Swansea City.

Liverpool will now keep a close eye on Sanches after he returns from his knee operation.

And if there are no visible effects, it would be no surprise to see Klopp make a move to sign him either in January or next summer.