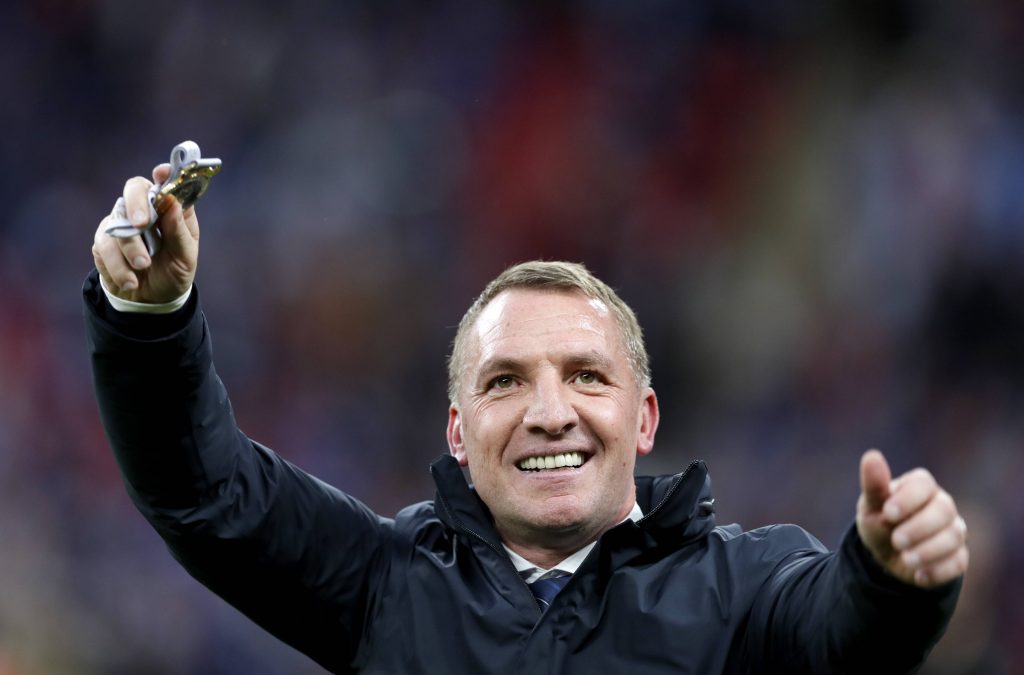 Leicester City are targeting an incredible double deal for Inter Milan duo Marcelo Brozovic and Stefan de Vrij this summer, according to a report from Inter Live.

The 28-year-old midfielder and the 29-year-old centre-back are allegedly on the Foxes’ radar.

And it is suggested that Leicester are prepared to pay around €48 million (£42m) for the pair.

Both players would be superb additions to Brendan Rodgers’ squad at the King Power Stadium.

Central midfield will also be an area where the Northern Irishman will be keen to strengthen.

And Brozovic and De Vrij would be fine additions for the Foxes.

Whether Inter would be prepared to sell the pair for £42m remains to be seen.

The Serie A champions are in the midst of a crippling financial crisis. So it would be well within the realms of reality for the Italian to cash in on the duo.

At the same time, £42m for the Croatian and the Dutchman would represent excellent value for Leicester.

Brozovic and De Vrij would instantly make Leicester genuine contenders for the top four and might make them favourites for fourth spot this season.

Signing the Inter players seems like somewhat of a no-brainer for Rodgers.

And they would definitely be signings for the Foxes faithful to get excited about.