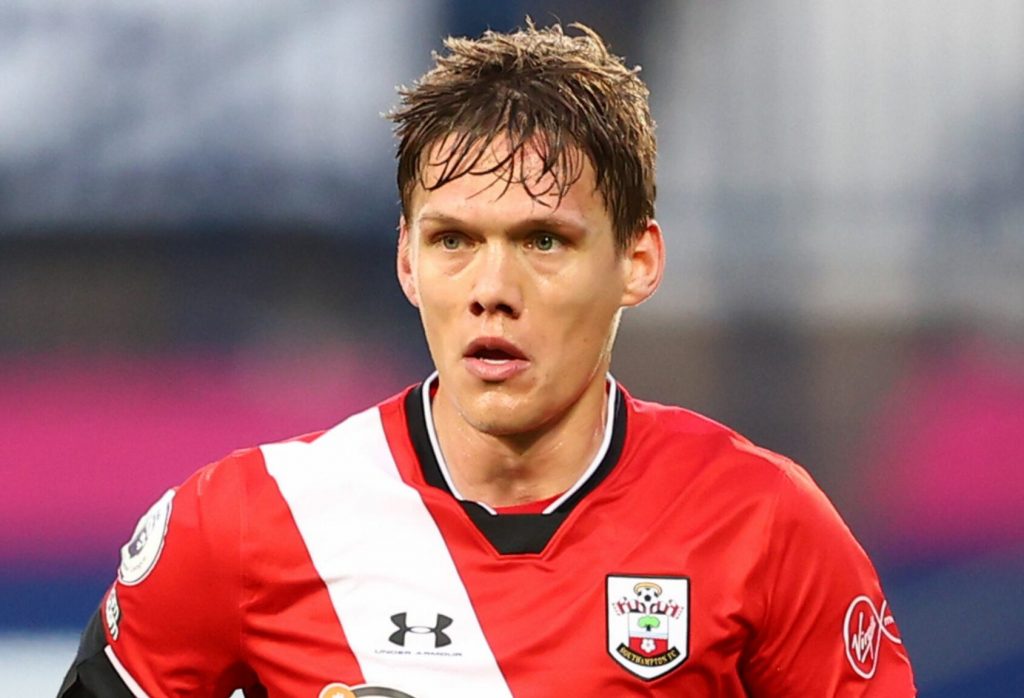 The Foxes are eager to pursue a new centre-back this summer after the serious injury sustained by Wesley Fofana last week.

Fofana was the subject of a reckless challenge from Villarreal’s Fernando Nino that broke his ankle. He is out until the turn of the year.

It was recently reported that the Foxes were planning to revive their interest in Vestergaard, who was on their radar last summer.

The club have now made an offer worth £15m that has been rejected. The Saints are holding out for around £18m for the Dane.

The Foxes face plenty of competition with West Ham United, Wolverhampton Wanderers and Tottenham Hotspur also interested in him.

The Saints recently brought Adam Armstrong as a replacement for striker Danny Ings, who made the surprise move to Aston Villa for £30m.

They now need to sort out the future of Vestergaard, who has entered the final year of his contract and has no plans of signing an extension.

The Saints may prefer to sell him at the earliest such that they have sufficient time to land a suitable replacement during the transfer window.

With a difference of just £3m in the valuation, it could be only a matter of time before the Foxes seal an agreement for the Denmark international.

The 29-year-old would be a quality signing for the Foxes, who desperately need reinforcements in central defence ahead of the new campaign.

They have Caglar Soyuncu and Filip Benkovic (yet to make his Premier League debut) as the only fit options. Jonny Evans is out with a heel injury until September.