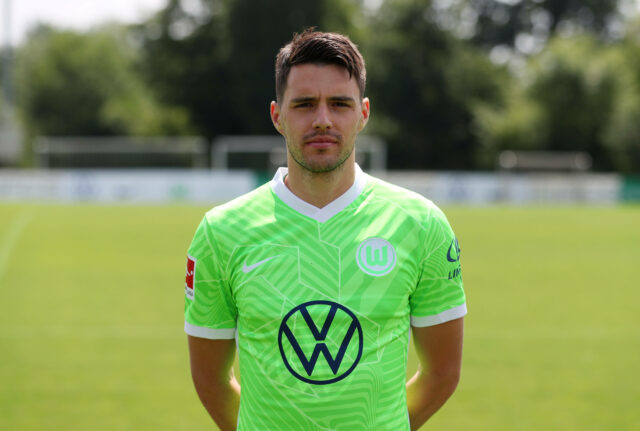 Leicester City are interested in signing Croatian winger Josip Brekalo this summer, according to The Sunday Mirror.

The 23-year-old impressed for Croatia during the European Championships, making three appearances at the tournament.

The Foxes have now registered an interest in the player who would cost around £12 million.

Brekalo is a versatile attacking midfielder who is also capable of playing as a false nine if required.

Real Sociedad and Lyon have registered an interest in the winger, but he prefers a move to the Premier League.

Brekalo was linked with Arsenal and Liverpool earlier this year. Neither club have followed up their interest, and Leicester can snap him up on a bargain deal.

He has a contract with Wolfsburg until 2023 but has made it clear that he wants to leave this summer.

Brekalo bagged seven goals and three assists in 22 starts in the Bundesliga last season. He is good at passing and excellent with his set-piece deliveries.

The Foxes have already signed three players this summer.

Patson Daka and Boubakary Soumare have moved from RB Salzburg and Lille respectively, while Ryan Bertrand has joined on a free transfer.

Leicester have shown interest in signing Ozan Kabak, but it seems the Turkish defender is heading towards Crystal Palace.

They are also keen to hold on to James Maddison who has been heavily linked with a move to Arsenal.