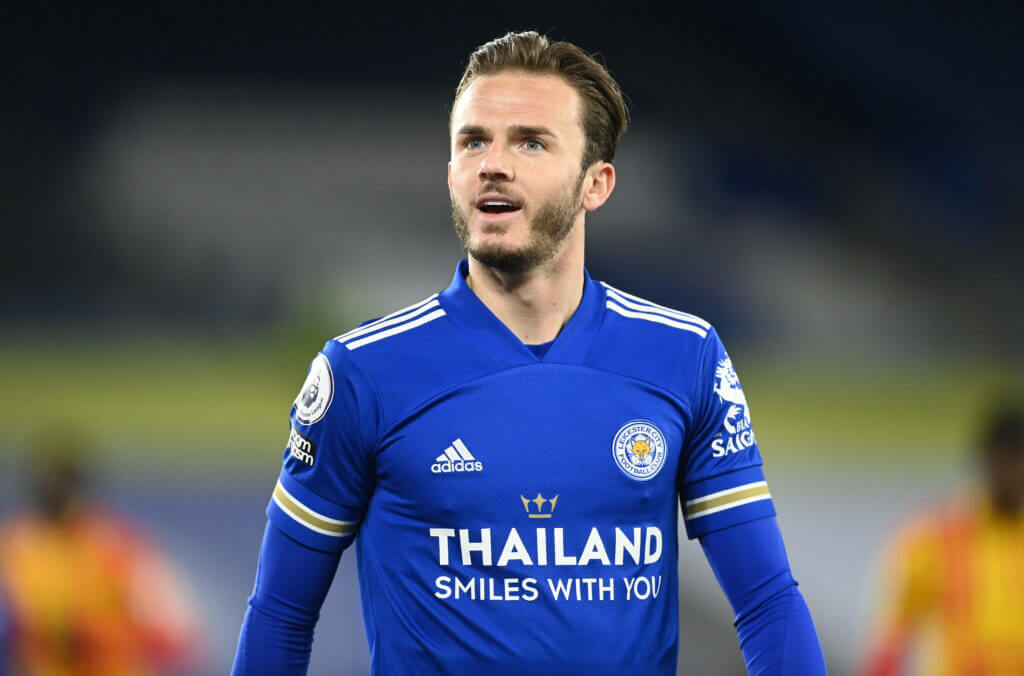 Arsenal are heavily interested in signing James Maddison from Leicester City this summer.

Last week, The Athletic claimed that Maddison is well appreciated by his admirers at the Emirates Stadium, but Arsenal are not actively pursuing a deal.

Signing an attacking midfielder is a priority for the Gunners, and Mikel Arteta has earmarked Maddison as the perfect player for the role.

Emile Smith-Rowe has finally penned a new deal at the club, but it seems Arsenal are still looking to add a creative midfielder to their squad.

The Daily Mail claimed earlier this week that Maddison has emerged as a ‘key target’ for Arsenal this summer.

Leicester City are unwilling to let their prized asset leave and would need to receive a bid of more than £50 million to open negotiations.

Arteta is an admirer of the player, and the Gunners will attempt to sign him, with Martin Odegaard looking increasingly likely to stay at Real Madrid.

Leicester are demanding a bumper fee for Maddison, but sources close to him have told football.london that he is ‘at the top of the list’ for Arsenal.

The former Norwich City star is believed to be open to moving to the north London club, giving Arsenal encouragement that they could secure his services.

Arsenal could include Reiss Nelson and Joe Willock as part of the package to sweeten the deal. Willock, who is valued at around £30m, is being chased by Newcastle United.

Maddison has established himself as one of the finest attacking midfielders in the Premier League and would be a superb addition for the Gunners.

The Gunners are also looking to sign a new goalkeeper this summer, and they are expected to make a bid for Aaron Ramsdale.