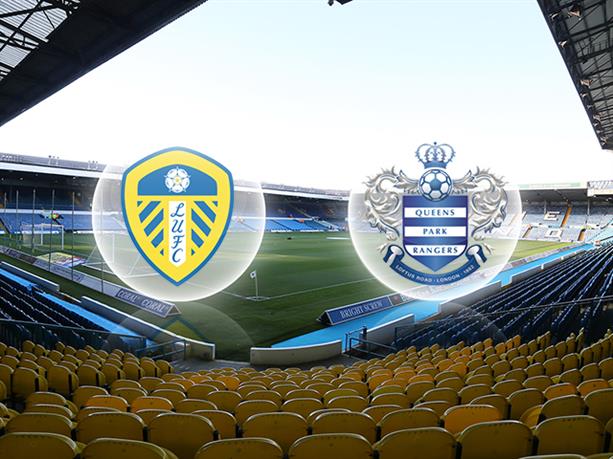 A 96th minute equaliser from Tom Cairney denied Leeds United a victory against Fulham last weekend, but Garry Monk’s side were still able to maintain their unbeaten run.

Leeds have jumped into the top four and are only three points behind Huddersfield, although the Whites have played a game more.

Chris Wood, the club’s top scorer, missed the midweek fixture against Fulham with a calf strain. He is fit again to lead the attacking line.

Likewise, Luke Ayling is also available for selection. Kalvin Phillips starts a two-match ban after a red card at Craven Cottage. Tyler Denton and Lewie Coyle are both injured.

After the disastrous months of December and January, QPR seem to have stepped up their gear and are getting valuable points.

They have won four of their last five matches, and are comfortably placed at 14th in the Championship and away from relegation troubles.

Ian Holloway has a few tough decisions to make regarding team selection. Jordan Cousins has returned to training after a thigh problem, but Kazenga LuaLua is out with an ankle injury.

Steven Caulker is still injured, and nursing his hip problem, while left-back Jack Robinson is close to returning following a hamstring injury.

5 – Leeds are undefeated in their last five games (Championship)

8 – Leeds have won eight of their last nine home matches