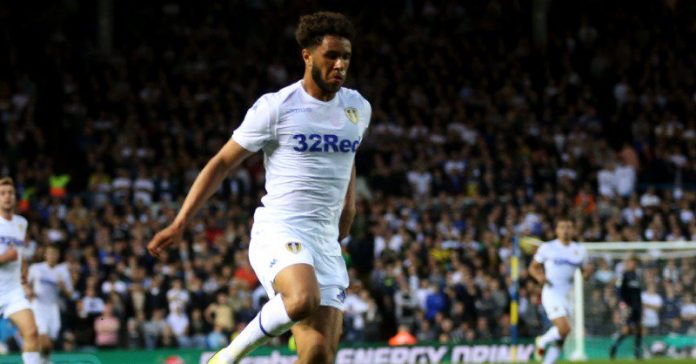 Leeds United crashed out of the Carabao Cup after suffering a 2-0 defeat against Preston North End on Tuesday night at Elland Road.

Daniel Johnson’s second-minute penalty and Brandon Barker’s goal booked a place for the visitors in the third round of the EFL Cup competition.

It was Leeds’s first defeat of the season under Marcelo Bielsa. The Argentine made nine changes to the side with one eye on Friday’s league meeting with second-placed Middlesbrough.

Leeds had an extra man advantage for over 60 minutes during the game after Ryan Ledson was given a straight red card for a two-footed challenge on Lewis Baker.

However, the Whites couldn’t capitalise. One player who particularly disappointed was Tyler Roberts.

The 19-year-old, who joined Leeds on the transfer deadline day of the January window, started the match but was taken off in the 60th minute after he failed to make an impact. Gjanni Alioski replaced him.

The young forward was injured for a long time and he is struggling for sharpness. Some Leeds fans seem to have lost faith in him, while there are others who think he is not good enough for the senior team.

He was poor last time too.

Think that buy of Roberts may prove to be a waste of money – some far better strikers in the U18s and 23s!

Now we see how Bielsa handles a loss. I’d be surprised if some players are allowed to see family before Friday. Rumours that Tyler Roberts is already in a holding cell for the night #lufc

Tyler Roberts … on the pitch is he? #lufc