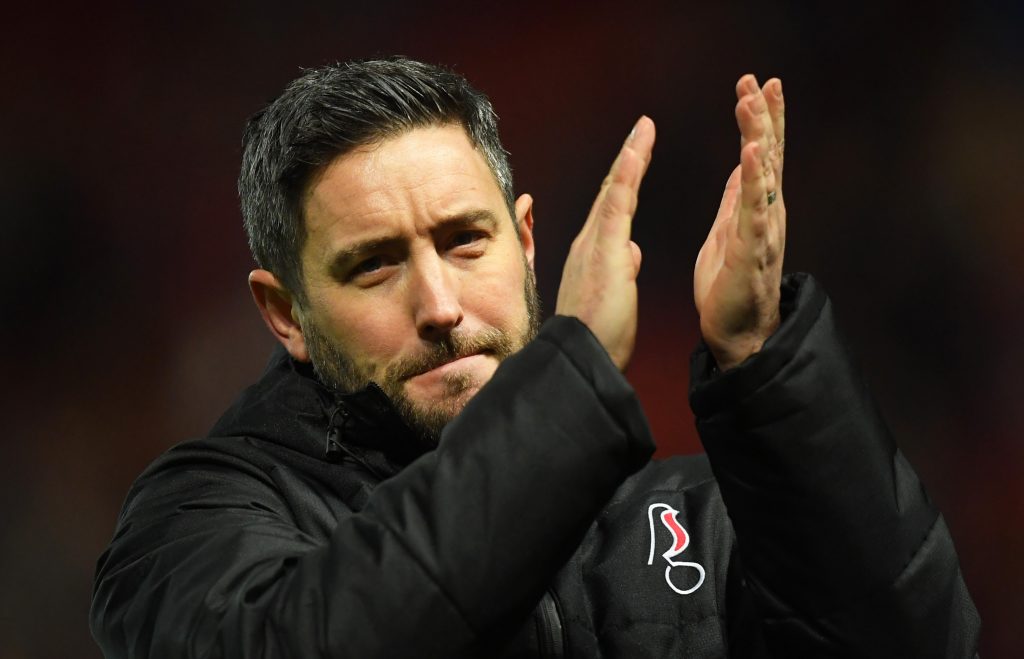 Leeds United won 1-0 against Bristol City in the Championship on Saturday.

The Whites enjoyed 69% of possession and attempted 21 shots during the game.

After the match, Bristol boss Lee Johnson said that Leeds were the better side of the two, but that the Robins should have had a penalty.

In the second half, Bristol City appealed for a penalty after Luke Ayling dived to stop an Eliasson cross. They asked for a handball to be given, but the referee allowed the game to go on.

Johnson said that it was ‘a stonewall penalty’ and they do not deserve the result.

He said to BBC Sport: “We then came into it a little bit more when we relaxed and started playing. Leeds were still good, they deserved the win today – but we didn’t deserve what happened to us with the [not awarded] penalty decision.

“It’s a stonewall penalty. It’s too big a game to not get those things right. It’s probably just the fear of Leeds away.”

Yorkshire Evening Post journalist Graham Smyth was covering the game, and he posted the report on social networking site Twitter. Many Leeds fans responded to his Twitter post, saying that Johnson always finds something to complain about.

In his eyes? How can he see from that low down

Maybe some day he will admit he was beaten pure and simple.
No matter who they play he moans about being hard done by.

He should take a leaf out of Bielsa's book of coaching and just stfu after he has said we were the better side!
That's like when teams sneak a win or draw from us saying " that was our gameplan all along" to get battered then nick a goal at the end 🤦🏾‍♂️

With West Brom, Fulham, and Nottingham Forest dropping points, the Whites have closed the gap with the Baggies at the top to four points.