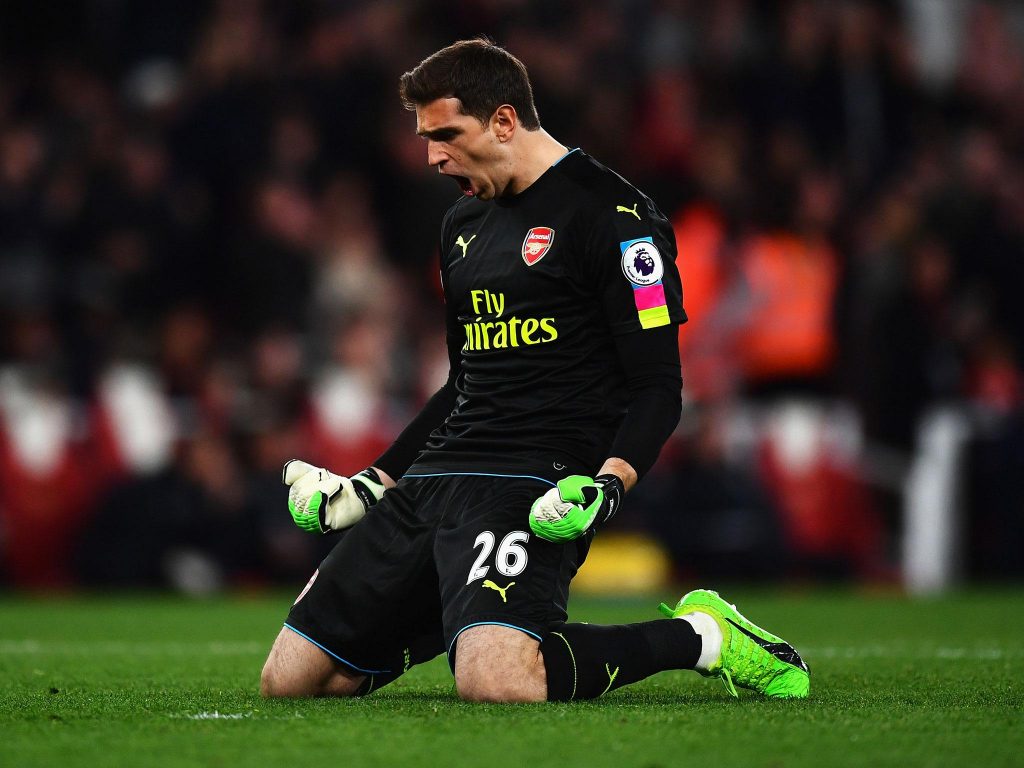 Leeds are looking to make a loan move for the Arsenal keeper Emiliano Martinez.

The 26-year-old is out of favour at Arsenal and Marcelo Bielsa is looking to bring him in as depth.

According to Daily Mail, Kiko Casilla is close to joining the Whites on a permanent deal but Leeds might still try to bring Martinez on loan.

The report adds that Leeds United will make a final decision on the £10,000-a-week keeper in the coming days.

Bielsa is not happy with Peacock-Farrell’s form and Blackman’s injury has left Leeds with decent options in the goalkeeping department.

The Arsenal keeper is behind the likes of Bernd Leno and Petr Cech in the pecking order and he has played just once this season.

A move away would be ideal for him but he needs to join a club where he can play regularly.

If Casilla signs for Leeds United, he will be their number one keeper and Peacock-Farrell might be the Spaniard’s understudy.

It will be interesting to see what happens now. Leeds will have a tough job convincing the player to join even if Arsenal are open to loaning him out.