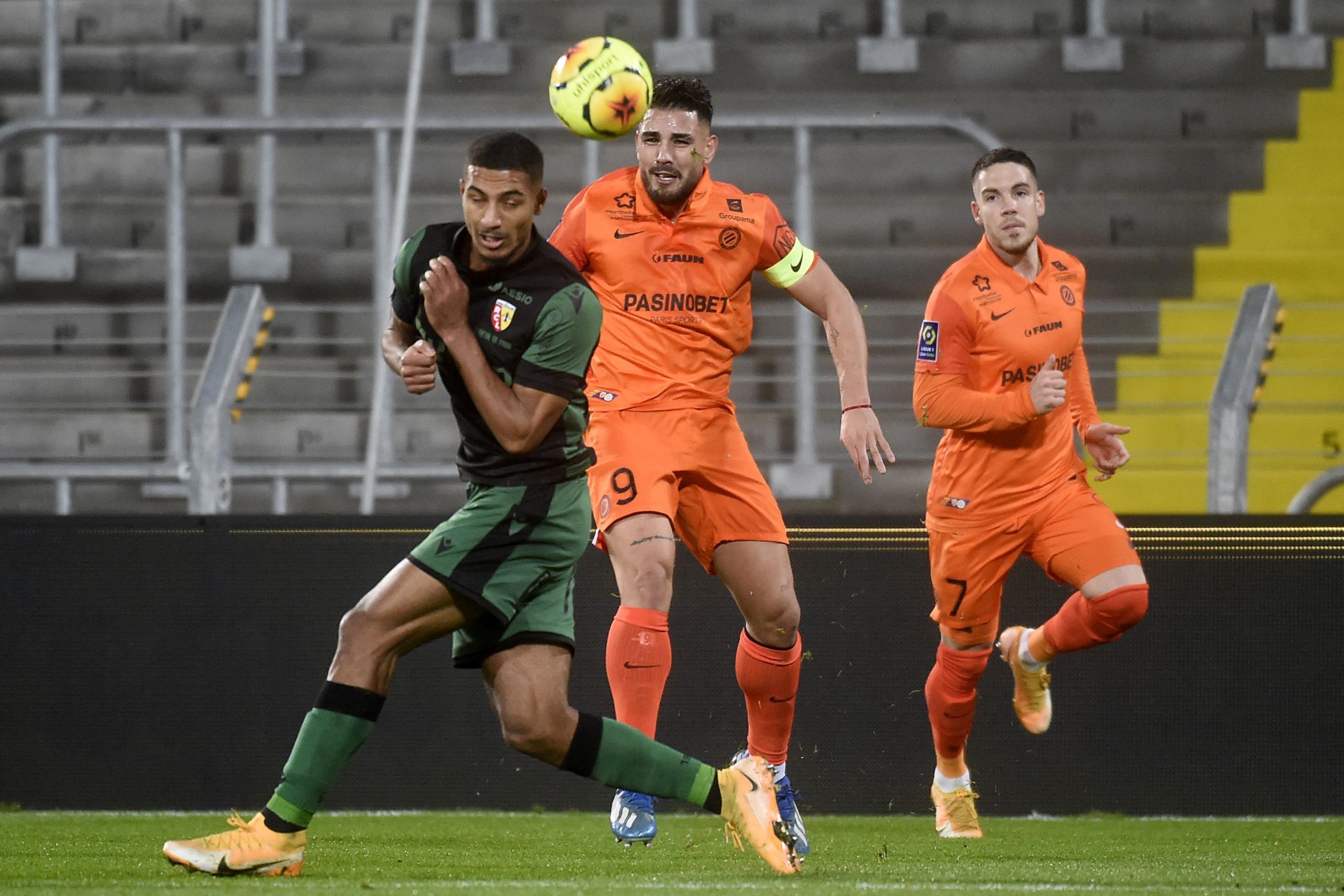 Leeds United have been offered the chance to sign the Montpellier striker Andy Delort.

According to Football Insider, the French outfit are looking to cash in on the 29-year-old forward because of their financial crisis.

Delort has scored nine goals and has picked up six assists in 18 league appearances this season and he could prove to be a quality addition to the Leeds attack.

According to reports, Leeds are looking to improve their attacking options this month but manager Marcelo Bielsa is reluctant to pay big money for a striker.

The Algerian international is one of the fastest players in the French league and he could add a new dimension to the Leeds attack if he joins them this month.

Patrick Bamford has done well for Leeds in the Premier League, but the Whites could use an injection of pace in their attack during the second half of the season.

The Premier League club were also monitoring the situation of Mainz striker Jean-Philippe Mateta, but he looks set to join Crystal Palace.

Leeds are currently 12th in the table with 23 points and a quality January signing could help them break into the top half.

Delort is at the peak of his powers right now and he might be able to make an immediate impact if he moves to Elland Road this month.