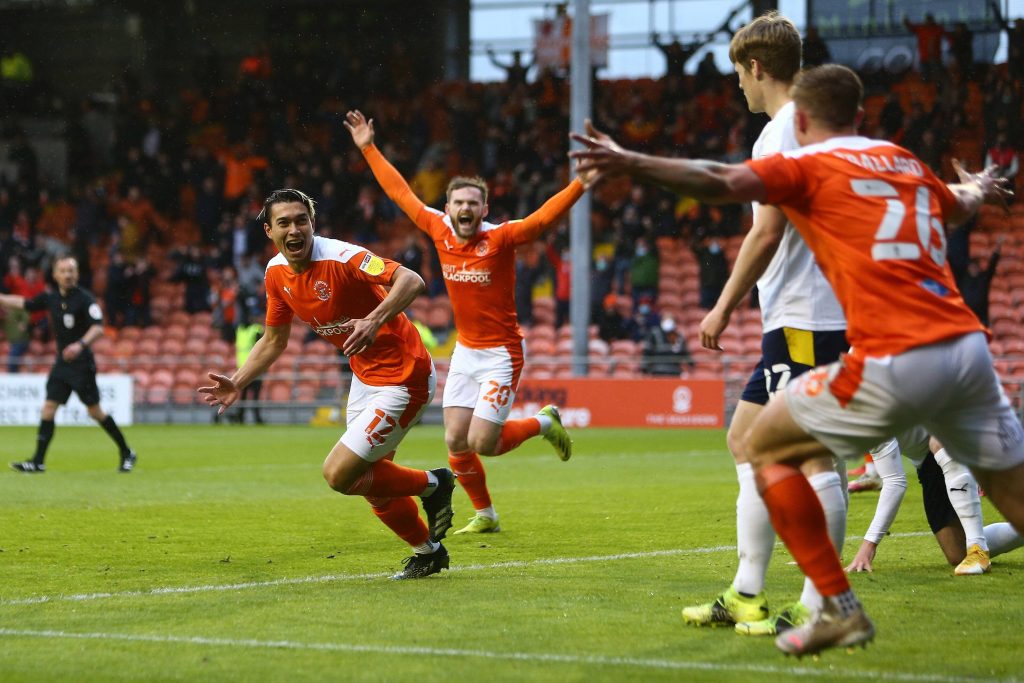 The League One play-offs got underway last week, and it brought about all the drama that we’ve come to expect.

Now, after a long season, it all comes down to one final game. Blackpool have the chance to return to the Championship when they face Lincoln City. It promises to be an enticing fixture.

Here is how the semi-finals went.