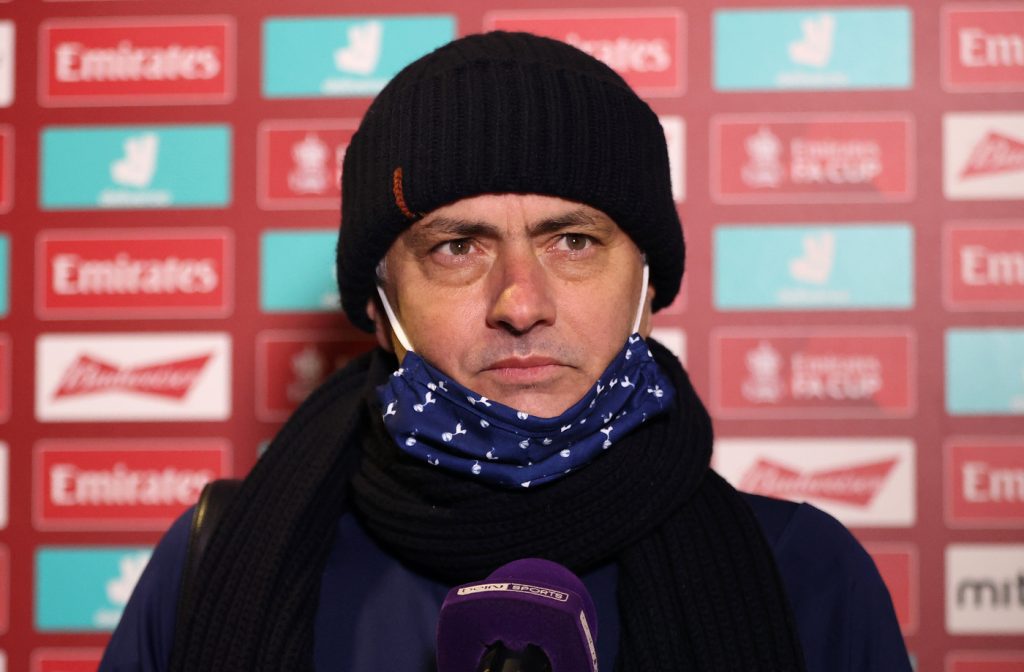 The FA Cup rumbles on this weekend, with the fourth round line-up featuring some enthralling ties over the next four days.

We’ll update this story with reports, results and highlights throughout the weekend.

Manchester United progressed to the fifth round after recording a 3-2 victory over Liverpool at Old Trafford on Sunday.

Mason Greenwood, Marcus Rashford and Bruno Fernandes got the goals for the Red Devils.

Chelsea ran out 3-1 winners against Luton Town at Stamford Bridge – Tammy Abraham hit a hat-trick for the home side.

Everton cruised into the next round with a 3-0 home victory over Sheffield Wednesday – Dominic Calvert-Lewin, Richarlison and Yerry Mina scored the goals.

Leicester City are also through following a 3-1 win at Brentford, while Burnley eased to a 3-0 success at Fulham.

Tottenham Hotspur recovered from a goal down to win 4-1 at Wycombe Wanderers on Monday – Tanguy Ndombele (2), Gareth Bale and Harry Winks bagged the goals.

Arsenal crashed out of the competition after Gabriel’s own goal condemned the FA Cup holders to a 1-0 defeat at Southampton on Saturday.

Manchester City overcame a scare at Cheltenham Town, recovering from a goal behind to secure a 3-1 victory – Phil Foden, Gabriel Jesus and Ferran Torres were on target for the visitors.

West Ham United swept into the fifth round courtesy of a comfortable 4-0 home win against Doncaster Rovers.

Sheffield United and Brighton & Hove Albion are also through after defeating Plymouth Argyle and Blackpool respectively.

Swansea City had little trouble disposing of Nottingham Forest in their tie, recording a 5-1 victory at the Liberty Stadium.

Callum Styles bagged the only goal of the game as Barnsley triumphed 1-0 at home to Norwich City.

Bristol City eased to a 3-0 win at Millwall – Famara Diedhiou, Nahki Wells and Antoine Semenyo got the goals.

Wolverhampton Wanderers booked their place in the fifth round with a 1-0 victory at Chorley on Friday evening.

Vitinha’s swerving 35-yard effort was Wolves’ only shot on target but was enough to send them through.